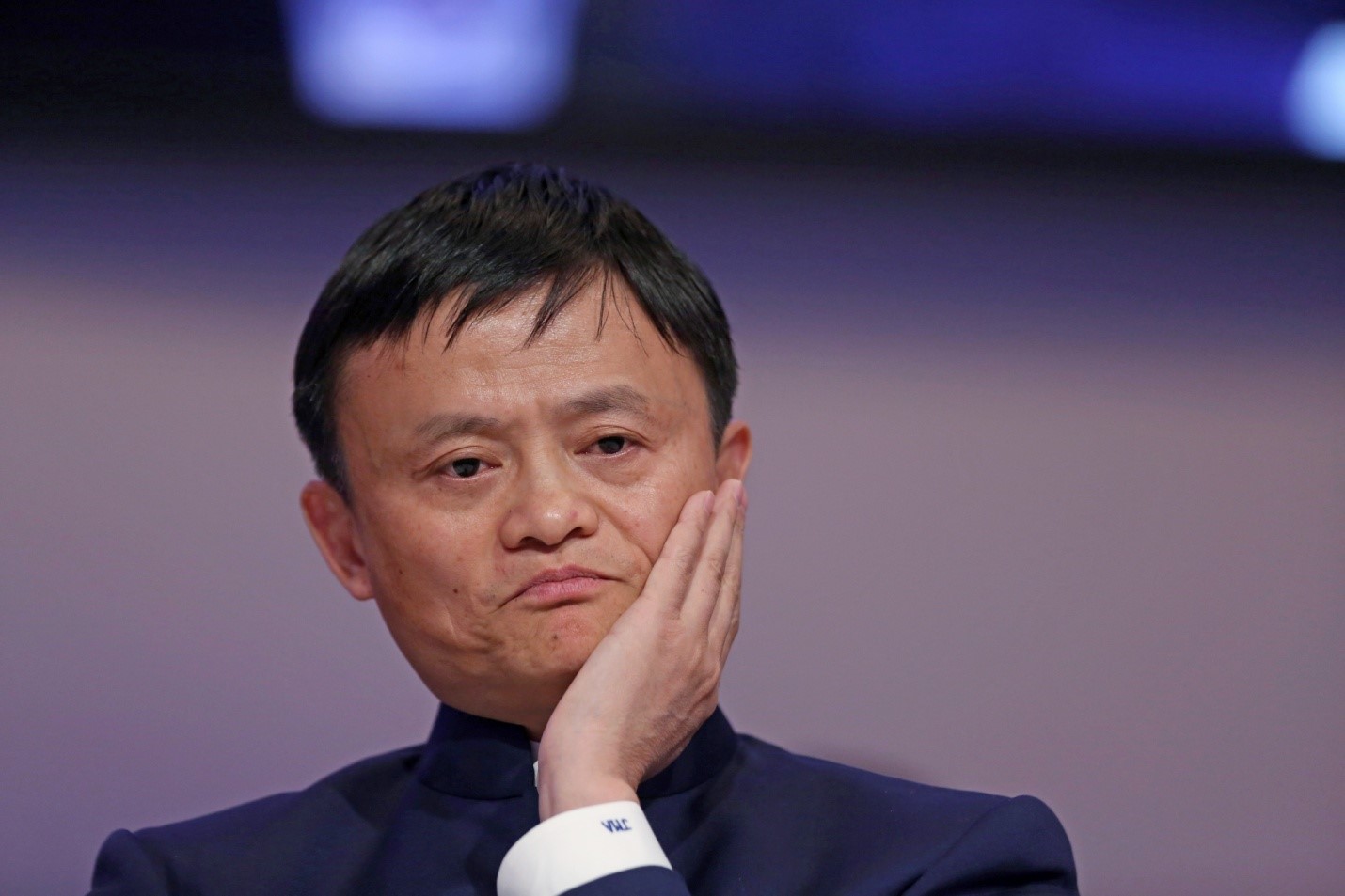 China’s largest game developer has surpassed Alibaba Group Holding Ltd. as Asia’s most valuable company, with its shares rising above HK$500 (US$64.50) in intraday trading for the first time ever. Tencent Holdings Ltd.’s US$40 billion surge this week and the recent ascent of Pinduoduo Inc. have reshaped the landscape of China’s richest people

Pinduoduo is a Groupon-like shopping app, also known as PDD.

The rallies have propelled the wealth of their founders, with an added twist: Tencent’s Pony Ma, worth US$50 billion, has surpassed Jack Ma’s US$48 billion fortune, becoming China’s richest person. And Colin Huang of PDD, whose net worth stands at US$43 billion, has squeezed real estate mogul Hui Ka Yan of China Evergrande Group out of the top three earlier this year, according to the Bloomberg Billionaires Index.

The coronavirus outbreak has pushed forward the digitization of the workplace and changed consumers’ habits. Boosting shares of many internet companies. Now tech tycoons are dominating the ranks of China’s wealthiest people. They take up four of the top five spots: Ding Lei of Tencent peer NetEase Inc. follows China Evergrande’s Hui.

Tencent had come a long way since hitting a low in 2018 when China froze the approval process for new games. Since then, the stock has almost doubled, and the tech giant reported last month a 26 per cent jump in revenue for the first quarter.

“Tencent’s online games segment will probably perform strongly through the COVID-19 pandemic, and most of its other businesses are relatively unscathed,” said Vey-Sern Ling, senior analyst of Bloomberg Intelligence.

That’s been a boon for Pony Ma, 48, who owns a 7 per cent stake in the company and pocketed about US$757 million from selling some 14.6 million of his Tencent shares this year, data compiled by Bloomberg show.

Pony Ma, a native of China’s southern Guangdong province, studied computer science at Shenzhen University and was a software developer at a supplier of telecom services and products before co-founding Tencent with four others in the late 1990s. At the time, the company focused on instant-messaging services.

Bloomberg Intelligence’s Ling notes, however, that Tencent’s jump this year has lagged some internet peers, especially those in e-commerce, games and online entertainment. Just consider: Tencent shares have climbed 31 per cent in 2020, compared with 121 per cent for PDD.