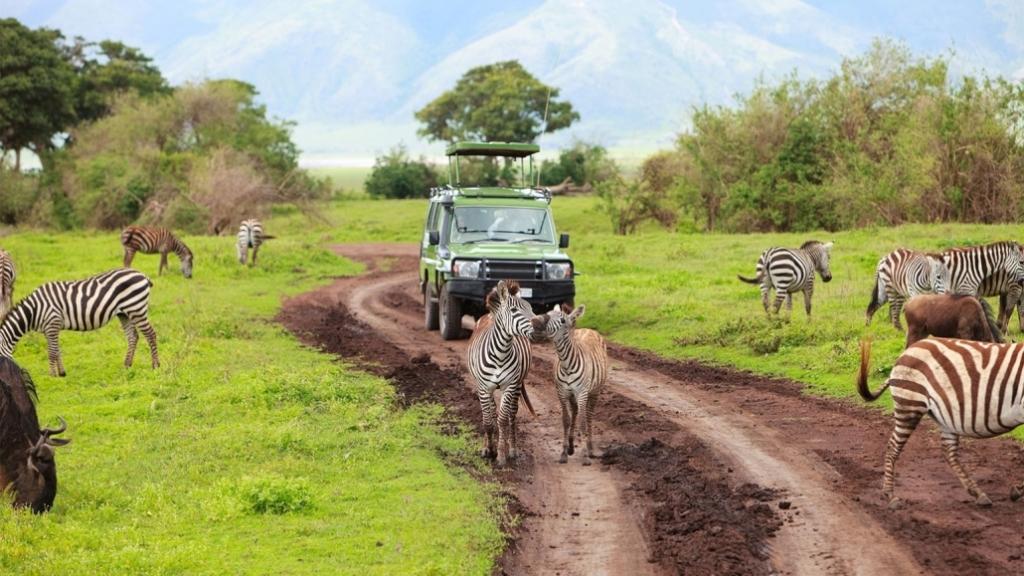 TANZANIA Tourist Board (TTB) and the Embassy of China in Tanzania have signed the postcards that will be used to promote Tanzanian tourism in China.

TTB Chairman, Justice Thomas Mihayo said the aim of using the postcards was to symbolize the love and kindness of the Chinese people when they could not travel abroad due to the Covid-19 outbreak.

“I would like to commend the Tanzanian embassy in China for their ongoing efforts to use various methods to promote Tanzanian tourism,” he said.

The chairman further said that after the postcards have been signed-in Tanzania, they will be distributed to 4000 customers of the respective companies before 11 February 2021 in the Chinese New Year period.

He also said the act of using the postcards on Mount Kilimanjaro would give the Chinese hope that their New Year will be a blessing and travel abroad after the last year’s confinement.

Cultural Counsellor from Embassy of China in Tanzania, Mr Wang Siping, who was on behalf of Ambassador Wang Ke, said they hope through the project, TTB will continue supporting and helping Chinese tourism companies in building tourism industry in Tanzania and also continue offering high-quality services to Chinese tourists for the unique beauty of Tanzania.

“We hope the two sides would deepen cooperation in other fields of economy, trade, investment, agriculture, and tourism,” he said.

Fashion Tourism Product Manager, Ms Doris Xuzigi, said through the project, they hope Chinese people will experience the beauty of Tanzania, and also attract more people visiting in the future.

She said the postcard had come from the Tanzania embassy in Beijing China, Ethiopia airline office and Qatar airline, Serena Hotel, Tazara station at Dar es Salaam, the top of Kilimanjaro mount.

“As the planner of the postcards delivery project, we are very happy that the project has reached the final destination at TTB,” she said.