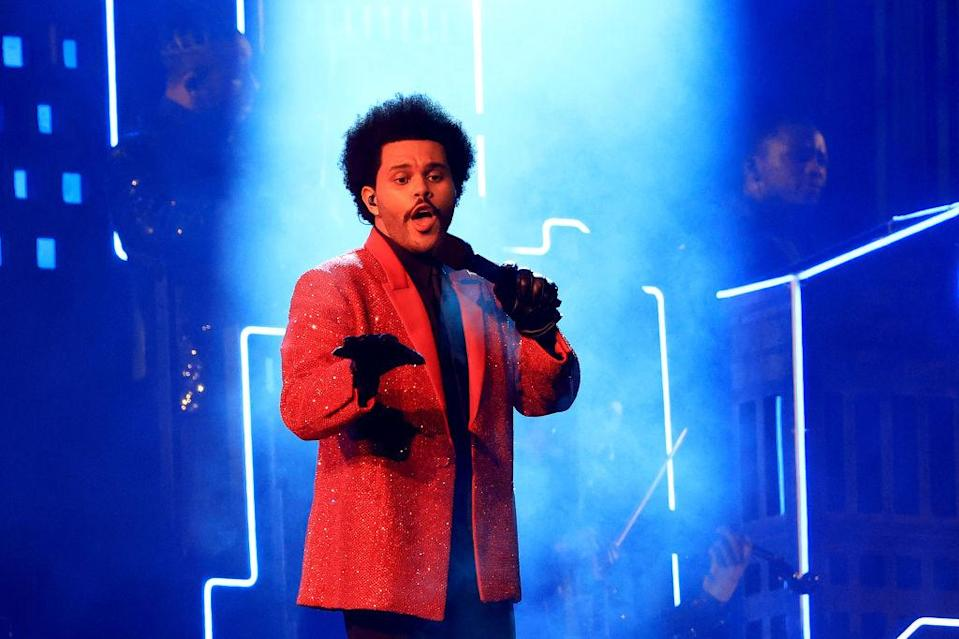 Popular pop star ‘The Weeknd’ has announced a donation of $1 million to relief efforts in Ethiopia to help with the conflict situation in the Tigray region.

A UN statement reveals that his donation, the equivalent of 2 million meals, went to World Food Program USA, the U.S. affiliate of the United Nations World Food Program, and it will be fostered towards providing lifesaving food for those affected by the conflict.

Born Abel Makkonen Tesfaye, ‘The Weeknd’ is the son of Ethiopian immigrants Makkonen and Samra Tesfaye.

Concerned about the situation in his home country, The Superstar said via his Instagram that:

The situation in Ethiopia’s northern Tigray area broke out in November when Tigray People’s Liberation Front (TPLF) fighters launched attacks on army bases in the region, resulting into Prime Minister Abiy Ahmed carrying out a military offensive against the group.

Estimates from the Ethiopian government show that 4.5 million people are in need of emergency food assistance and have asked the U.N. World Food Program to help support 1.4 million. The donation from the Pop Star will go a long way in helping to achieve the objective of filling the food gap.