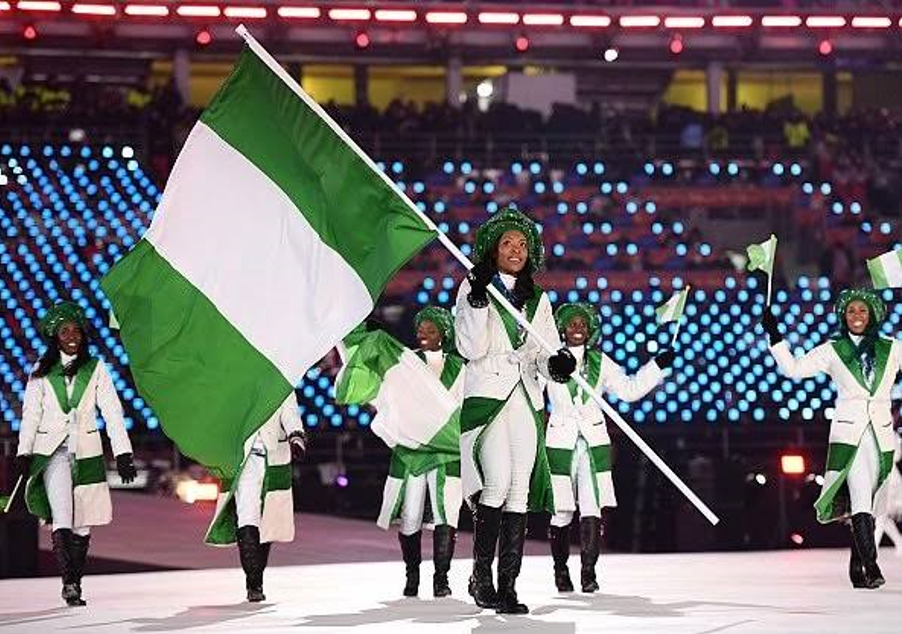 Nigeria has now shifted its full attention and focus on the Tokyo Olympics following the recent conclusion of the Edo 2020 National Sports Festival in Benin City which saw impressive performances from some of the athletes who participated in the competition.

The Minister of Youth and Sports Development, Chief Sunday Dare, noted the country is ready to show it means business at the games. He said:

“with the successful completion of the Edo 2020 National Sports Festival, all our attention now shift to the Tokyo Olympics.

“As the count down to the Games now less than 100 days away where our athletes are expected to signify to the world that we are ready and that we mean business.

According to the Minister, the successes recorded at the games in Edo 2020 would propel the nation to achieve greater success in Tokyo.

“Preparations will now begin in earnest with the athletes to be camped in Port Harcourt and Lagos.

“We are also monitoring the performances of the foreign-based athletes closely,” he said.

Primarily, home-based athletes with necessary qualifications in various events are expected to be in Team Nigeria for the trip to the Far East, with camping arranged for Lagos and Porth Harcourt towards the final build-up to the games.

Burna Boy, The Only African to perform in The Upcoming ‘One World: Together at...