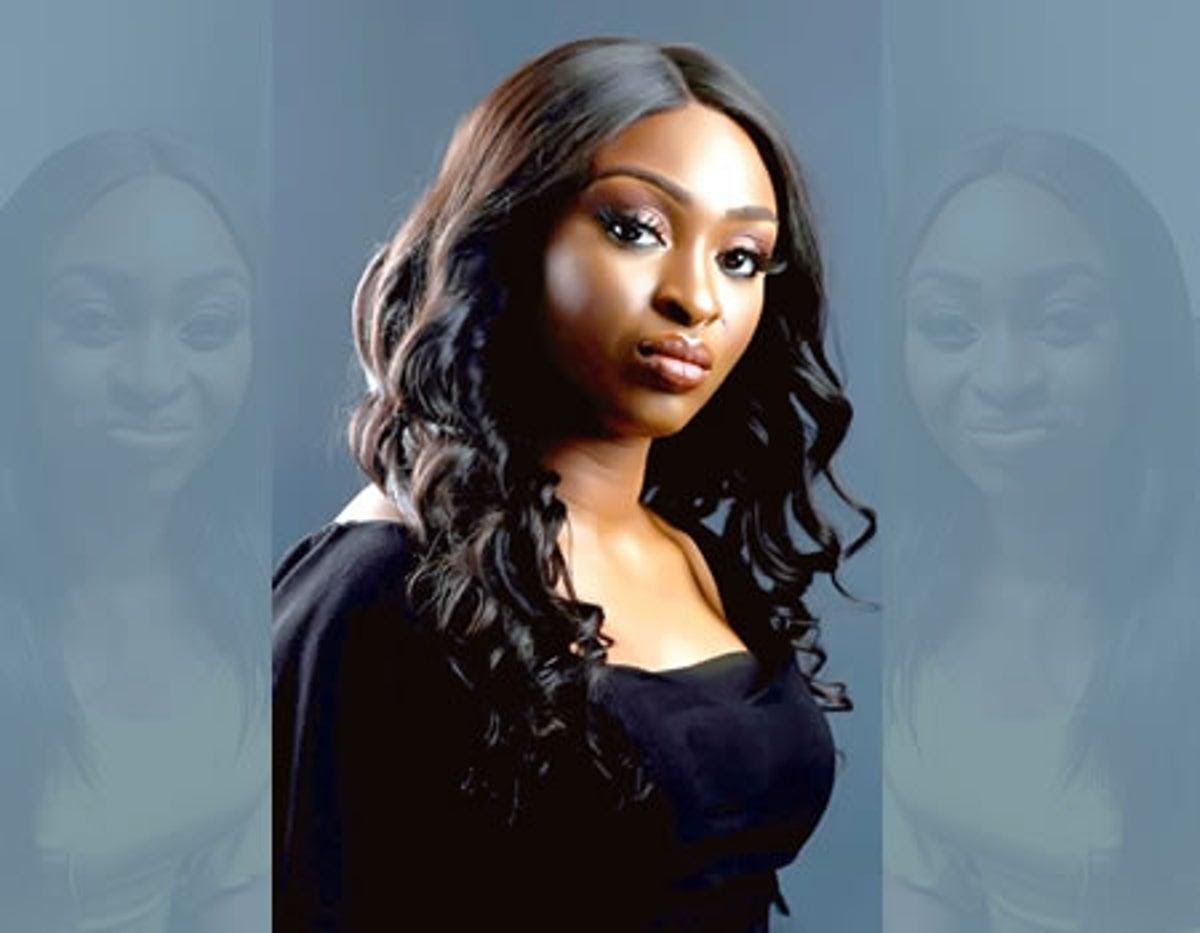 Nigerian UK-trained medical doctor and founder of Flying Doctors Nigeria, Dr Ola Brown recently developed a special walk-in COVID-19 testing booth that can save many lives and a lot of money too.

This mobile testing booth has the potential to cut down on the use of single-use Personal Protective Equipment (PPE), which are, anyway, in short supply.

With this, the doctor/ founder is hoping to ramp up COVID-19 testing in Africa and keeping frontline health workers safe while significantly cutting down on the need for single-use PPE, which can be quite expensive.

Dr Ola’s product is a walk-in testing booth where a healthcare worker puts their hands into the gloves and takes samples, never coming into direct contact with the patient. The gloves are sprayed down from a distance by a hygienist after every sample is taken, reducing the risk of contraction.

The product also reduces the need for as much PPE as there is a glass window between patient and health worker and there’s no direct contact at all. This brings the potential to keep healthcare workers safe and cut costs at the same time.

According to her, designing the product took approximately two weeks experimenting with different materials and learning from South Korea, where booths have been used extensively.

“One of the key issues in my mind continually is how to protect healthcare workers on the front line.”

As the war against the global pandemic intensifies on all fronts, medical personnel and health workers who are on the frontlines of the battle face real danger every shift they put in.

All over the world, health workers are putting in serious work while the rest of the world is urged to stay at home and more than a few medical personnel have breathed their last in the fight.

And more often than not, such fatalities have been down to a failure of the policymakers tasked with setting up the healthcare system to give the best protection to the people who put their lives on the line on a daily basis.

Imagine going to a gunfight with a dagger. That’s what it’s like for medical personnel who have to treat COVID-19 patients without the appropriate protective medical equipment.

Not too long ago, there were reports that health workers in South Africa were forced to reuse single-use masks due to shortages. In Zimbabwe, health workers eventually had enough of the lack of Personal Protective Equipment (PPE) and downed their tools for days.

In many other African countries, health workers are constantly undermined by the dearth of basic protective gear, meaning that they are subjected to undue risks in their line of work.

In some countries, the protective equipment donated by a Chinese billionaire, Jack Ma, in several instalments, is being relied upon, almost entirely.

In others, local production is not sufficient to meet needs and importation of protective gear is stifled by the competition in the international market, which has driven prices higher. All these have led to shortages.

For perspective, a full set of single-use PPE can cost up to NGN 50 K (around USD 130.00). If there are up to 100 people working 8-hour shifts, that’s NGN 15 Mn (about USD 40 K) on PPE every 24 hours. Of course, it can be cheaper, but this is how bad things get in extreme scenarios consistent with the times.

As she revealed, some of the newly developed testing booths have already been shipped to clients; a testament to the importance of such a creation. The booths are now awaiting NCDC approval on the subject of usage without PPE.