Home Innovation & Technology A Pioneering company which solves some of the world’s most challenging problems... 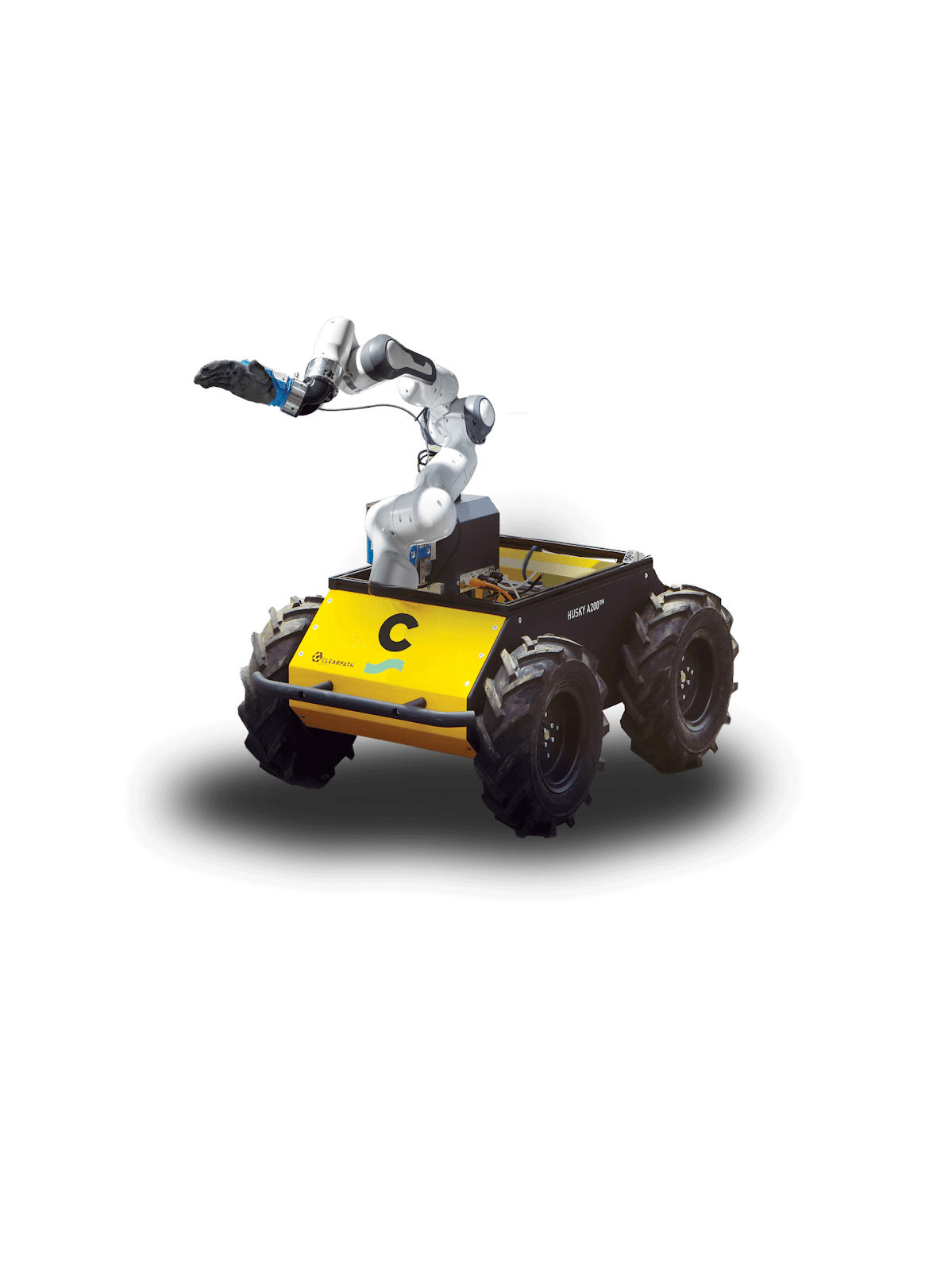 Despite the impact of the COVID-19 lockdown, meaning many businesses are putting their plans on hold, UK-based company Createc is going ahead with its expansion.

Createc, with bases in Oxford and the North-West of England, has built a global reputation for creating innovative technologies and successfully applying them in the civil nuclear, defence, rail, aerospace, and security sectors.

Holding two Queen’s Awards, one for International Trade and one for Innovation, Createc has pioneered some of the latest technology being used in the nuclear industry around the world to provide accurate, and readily-available, radiological information.

It has demonstrated its credibility for developing and implementing many game-changing products such as N-Visage® which has been commercially deployed at Sellafield in Cumbria, and extensively at the Fukushima Daiichi site in Japan.

The company’s CEO Matt Mellor, who started out as an academic working in research and development for a robotics group at Oxford University, said: “Like many companies, we have reassessed our business plans in the light of COVID-19.

“We have thought long and hard about whether we should go ahead with our plans to create another spin-out company in this economic environment.

“But then we thought about the need to play our part in helping to boost the UK economy.

“We’ve come to the view, therefore, that it is our duty to crack on and help create jobs and economic prosperity.

“To pause now would cause further economic damage at a time when the country needs companies like ours to step up to the plate.

“People have spoken about a need to show spirit in these uncertain times.

“In terms of our business, that means showing faith in the UK’s economic future and committing to plans which will create jobs and prosperity.”

Createc is focusing on setting up a string of successful spin-out companies to accelerate further its research and development and commercialisation of products which provide world-first solutions.

Createc’s latest spin-out, Createc Robotics, has been set up on the back of the success of the company’s radical “Elephants to Ants” approach to problem-solving.

Createc Robotics, based in Oxford, is being led by CEO Ben Chaudhri and CTO Felipe Belo and builds on Createc’s approach of rapidly developing bespoke robots by bringing together a range of different off-the-shelf modules. 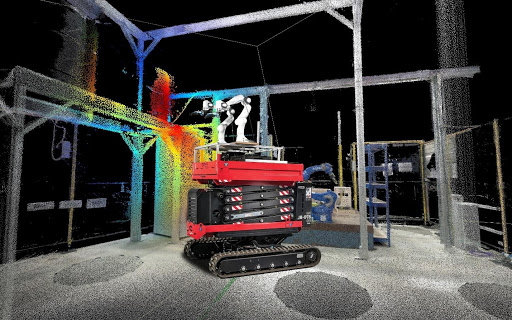 While the sporting calendar is on pause due to the coronavirus outbreak, Sportlight will invest the time in further developing its world-first products.

Matt said: “Our vision is to build technologies that push the boundaries of what is possible today, to create a better tomorrow.

“The primary output from Createc to achieve this will be creating other companies. It’s the next stage in the evolution of the company.

“What we want to see is a strong and growing number of spin-out companies coming from Createc.

“We are up to two spin-outs now. We would like to be up to five in three years’ time, which is an acceleration that we are focused on.

“Our ambition is for Createc to be an innovation engine: an organisation which brings together research and development and entrepreneurialism in one place to systematically drive growth through technology.

“In the UK, we’re great at technology, great at research, but we could be so much stronger at building economic success on that base. Createc wants to do something about that.

“We’ve got total confidence in our spin-outs, and we’ve been further encouraged by early adopters Shadow Robotics and PaR systems, both of whom are using Createc Robotics’ first product to accelerate the development of their remote robotics products.”

Createc, which celebrates its 10th anniversary this year, is behind some of the world’s most advanced technologies in robotics and computer imaging.

The 29-strong Createc team is a diverse mix of technical experts from fields such as Computer Vision, Robotics, Nuclear Measurement and Optics, with an agile engineering team who efficiently build prototype systems and develop them into full products.

Matt said: “We’re the team behind some of the world’s most advanced technologies in robotics and computer imaging. Our work bridges the gap between academic research and industry.

“Where the rubber meets the road, where technology is first put into practice, we provide the solutions.

“We’re constantly finding new fields where we can make a positive difference, and so far, we’ve taken on challenges from the nuclear decommissioning, transport, energy, defence and security sectors.”

Recruiting, and developing, talent will be a key factor in the company delivering on its goals. Its spin-out companies are pushing ahead with actively seeking those with the right mindset and ability to join the team and help drive the company forward.

Matt said: “We are looking to grow by further developing entrepreneurial thinking in the company and attracting talent.

“You have to be really focused on the goal to be part of the Createc team. But you also have to be completely flexible on how you will end up reaching that goal, because your initial plan is not going to be the one which ends up getting you there.

“We want people who will take ownership, be focused on the goal, make things happen, and have some capability in a lot of areas, including technology, business, people and finance.

“Flexibility, along with focus, is really important to us. When we started out we had no idea that this is the direction the business would take.

“We are proud we have achieved such a strong annual growth rate of 40 per cent and are excited about the future direction of Createc and its spin-out companies.”