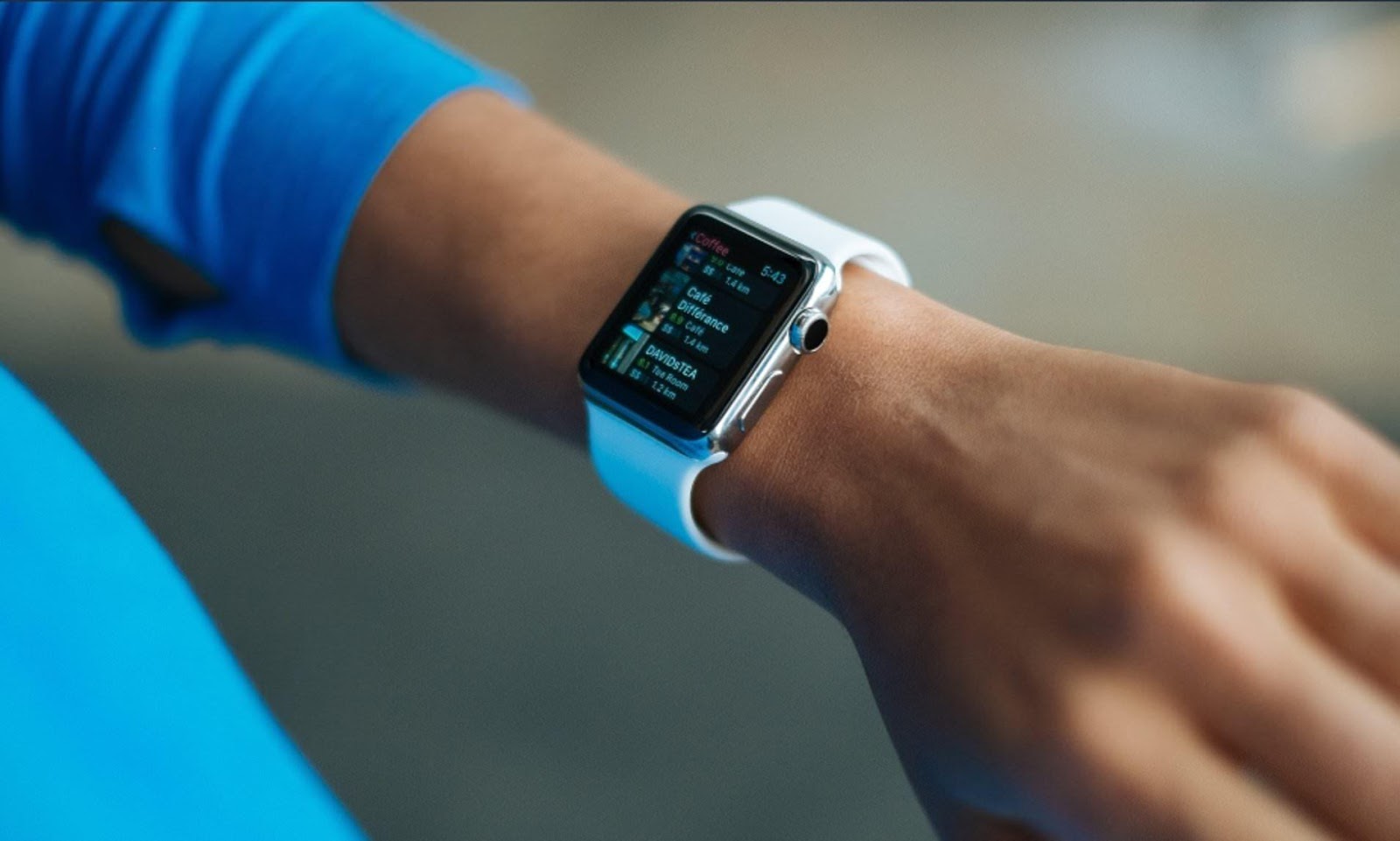 This week – 24 April, Apple Watch will be five years old.

With the original intention being to work as an iPhone for your wrist, Apple watch has transitioned into a useful fitness tracker. And its native apps have proved more useful than any app you can download. While companies including Amazon, eBay, Target and TripAdvisor no longer support Apple Watch apps, it doesn’t really matter — we have our phones, tablets and laptops to check those. What does matter is the built-in Activity tracker, Messages and Phone apps — the things we want to have on hand for a quick and convenient glance.

“The watch is really about convenience,” said Ray Wang, principal analyst and founder of Constellation Research. “You’re not going to spend so much screen time on your watch. So I think the secret of building a good Apple Watch app is to think of it as an accessory in addition to something. Very few people use it as a standalone unless it’s for fitness or health, or some kind of monitoring.”

When the Apple Watch launched in 2015, it had 3,000 apps available to download. Today, there are more than 20,000 apps — 21 of which are built into the wearable. While watches weren’t an in-demand accessory in general back in 2015, the Apple Watch proved to be a useful tool for checking messages, the weather, and reminders, Wang added — all of which are already built into the device.