Home Sports & Entertainment Large Gatherings, Such As Sporting Events, Might Not Return Until 2021; LA... 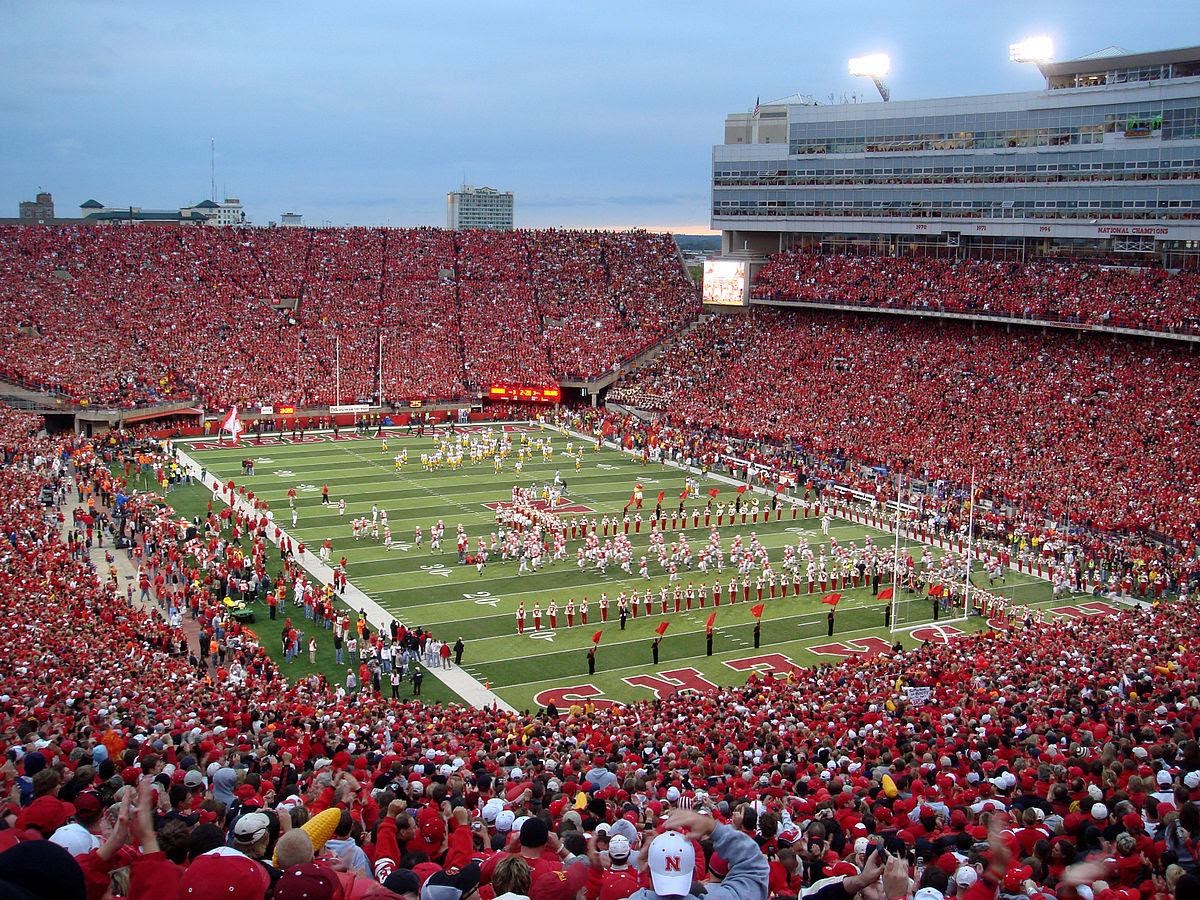 Large gatherings at public events, such as sports, could remain banned in Los Angeles until at least 2021.

Los Angeles Mayor Eric Garcetti told a group of high-level staffers Monday that “large gatherings” – including sporting events – might not be approved until next year due to the novel coronavirus pandemic, as first reported by the Los Angeles Times.

“It’s difficult to imagine us getting together in the thousands anytime soon, so I think we should be prepared for that this year,” Garcetti said in an interview on CNN on Wednesday night. “I think we all have never wanted science to work so quickly. But until there’s either a vaccine, some sort of pharmaceutical intervention, or herd immunity, the science is the science. And public health officials have made very clear we have miles and miles to walk before we can be back in those environments.

“But I hope we can watch sporting events without audiences on TV.”

“I’ve got to see in my city real, steady progress, even to start to think about relaxing some of those social distancing standards even a little bit,” de Blasio said to CNN. “I want to get people back to work, of course. I want to get kids back to school. But I think it will take months to go through that whole sequence.

On Wednesday, Dr. Anthony Fauci, one of the nation’s top doctors in charge of leading the coronavirus pandemic response, said sports returning without fans is within the  realm of possibility.

Eminem Celebrates 12 Years on His Journey to Sobriety