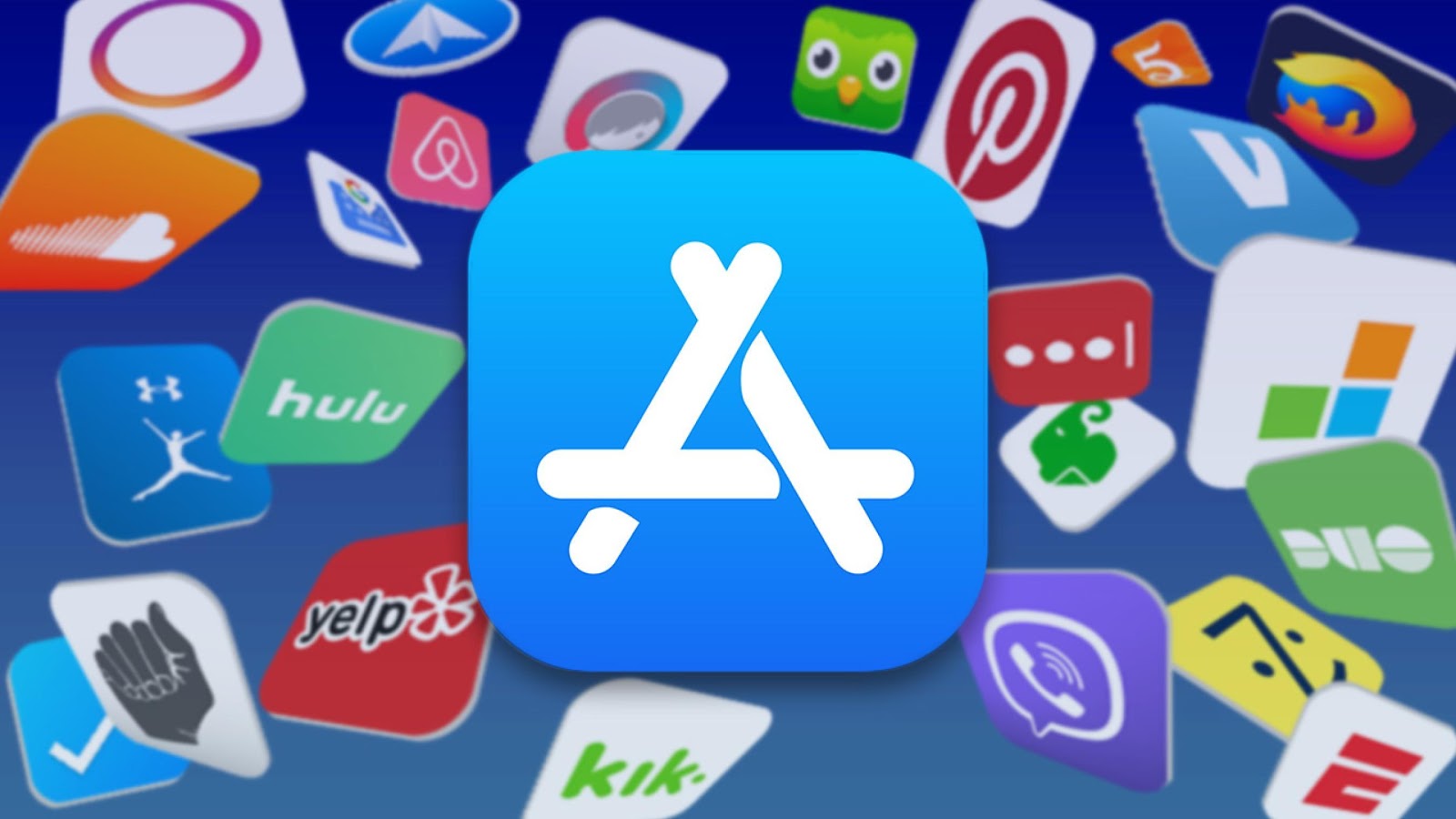 TikTok isn’t the only new media app with a Chinese background that’s making waves in the U.S.

News Break, a news app founded by China’s media veteran Jeff Zheng with teams in Beijing, Shanghai, Seattle and Mountain View, has ranked No. 1 among all free iPhone news apps on the U.S. App Store several times since January 2019, according to third-party data Sensor Tower provided to TechCrunch.

Positioned as a news aggregator focused on local reporting, the platform surged to be the third-most downloaded U.S. iOS app across the board in mid-March this year amid the COVID-19 pandemic.

The fledgeling news app announced this week a substantial boost as it onboards Harry Shum as its board chairman. Shum is the former president of Microsoft AI and Research Group and played a crucial role in establishing the Microsoft  Research Asia lab, which has trained a raft of China’s top AI talents including the founder of autonomous driving unicorn Momenta.

News Break is staffed with other storied overseas Chinese tech bosses. Jeff Zheng, the founding chief executive, headed up Yahoo Labs in Beijing where he oversaw algorithm improvements in search, media, advertising and mobile. In 2011, he left Yahoo to launch Yidian Zixun, the Beijing-based startup seen early on as the main rival of Toutiao. This hit news app made ByteDance a household name in China before Douyin emerged. Together with other algorithm-driven news apps, the duo changed the habits of hundreds of millions in China from consuming human-curated news to machine-recommended content with minimal human oversight.

News Break is Zheng’s effort to replicate Yidian Zixun’s success in foreign markets with his co-founder Ren Xuyang, a former Baidu executive. Founded in Silicon Valley in 2015, News Break now boasts 23 million monthly users with a growing network of over 10,000 content providers. Sensor Tower estimated the app has more than 50 million installs globally across iOS and Android devices, among which more than 99% are from the U.S.

The type of personalized reading experience pioneered by Toutiao is now a default feature across media apps in the U.S., said (in Chinese) Vincent Wu, chief operating officer of NewsBreak, at an event in Silicon Valley. To stand out from the crowd, the company serves up local news and happenings for readers, for Wu observed that America’s mainstream media focus overwhelmingly on national affairs and celebrity gossip, “news that’s irrelevant to my day-to-day.”

“Only high-quality, hyper-relevant local news can provide valuable information to readers,” he added.

ByteDance has tried exporting the Toutiao model through TopBuzz, but the overseas edition never achieved mainstream success and is reportedly looking for a buyer.

Particle Media, the Delaware-registered operating entity of NewsBreak, has raised over $20 million to date from investors including IDG Capital, ZhenFund and Ding Lei, the founder of Chinese online media and gaming giant NetEase.