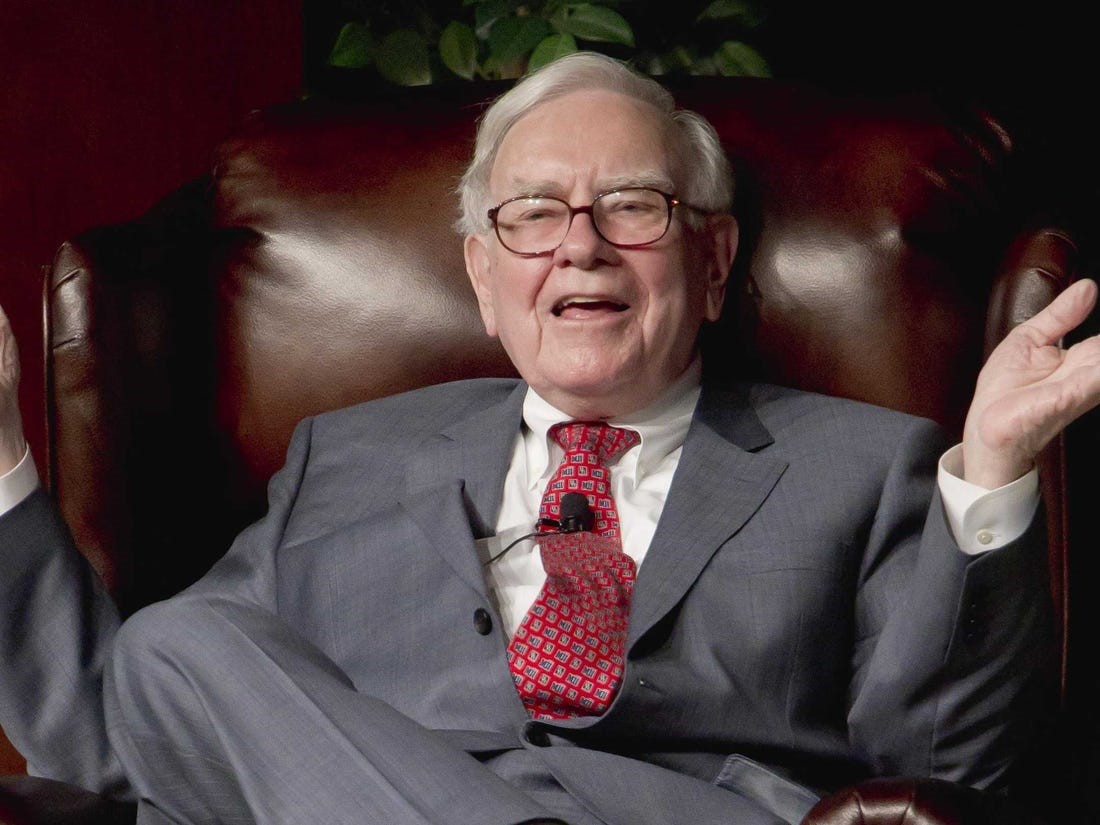 Warren Buffett gave Berkshire Hathaway Inc. shares valued at about $2.9 billion to charities including the Bill & Melinda Gates Foundation as part of his annual plan started more than a decade ago.

The nearly 16 million Berkshire Class B shares were donated to a total of five philanthropies, including ones run by his children, according to a statement Wednesday. Buffett has given more than $37 billion with the routine gifts and a few other philanthropic donations since 2006.

Buffett, 89, built one of the world’s largest fortunes out of his Omaha, Nebraska-based conglomerate. He’s pledged to donate all of the Berkshire shares he owns to various philanthropies after his death and outlined that plan in February in his annual letter to shareholders.

His latest gift, which cuts his net worth to around $69 billion, will likely see him fall two places to eighth-richest on the Bloomberg Billionaires Index with Google co-founders Larry Page and Sergey Brin set to leapfrog him on the ranking. The list officially updates after the close of each trading day in the U.S.

Buffett has been close to Bill Gates for years, with the co-founder of Microsoft Corp. previously serving as a Berkshire director. Other groups receiving donations were the charity named after his late wife, the Susan Thompson Buffett Foundation, as well as ones led by his children: the Sherwood Foundation, the Howard G. Buffett Foundation and the NoVo Foundation.

The investor said Wednesday that he’d received only “minor” tax-deduction benefits from the gifts. Over the past 15 years, every $1,000 of contributions has allowed him to deduct a little less than $1 from his taxable income, according to the statement.