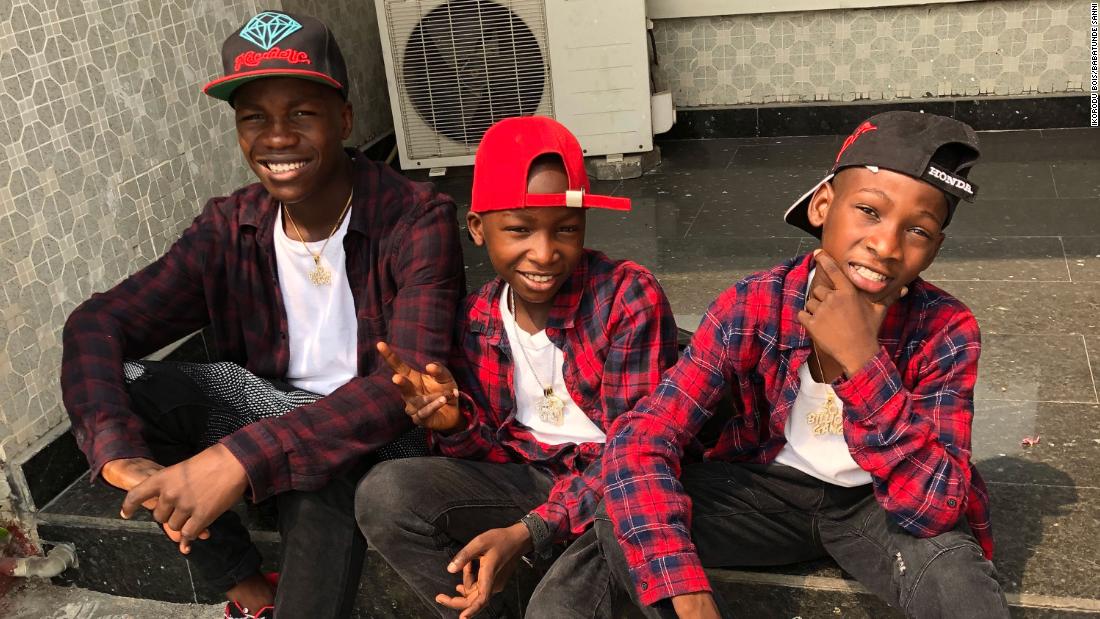 The meteoric rise of popular Nigerian skit makers Ikorodu Bois in recent times has continued as they get featured virtually on Steve Harvey’s TV Show in America. The team of three comprises of Muiz Sanni, 15, Malik Sanni, 10, and their 13-year-old cousin Fawas Aina.

Ikorodu Bois are popularly known to recreate thrillers of top Hollywood movies including seasonal movies such as Netflix’s ‘Money Heist’ and the movie ‘Extraction’ which earned them an appraisal from Hollywood star Chris Hemsworth and the movie producers.

Interviewed by Steve Harvey, one of America’s popular comedian and TV host, they revealed their humble beginnings into skit making and the inspiration behind their work while making it so far into receiving international recognition.

The Eldest of the three, Babatunde Sanni, who also manages the group, Steve Harvey and the listening audience that their journey into skit making started at where they used comedy to make their parents laugh. He said it inspired them to think towards putting some content online to see where it would lead and today they have been recognized by some key actors in Hollywood.

Ikorodu Bois came to prominence after they made a skit modelled on the movie ‘Extraction’. Their act impressed and got them an exclusive invite by the Russo brothers to the premiere of ‘Extraction 2’.

Impressed by their zeal and dedication to their entertaining power, Steve Harvey commended the group and challenged them to do a skit on him.

Hopefully, the fame of the group would continue given the dedication, commitment and time they devote to the act.

Africa and the Emerging Risks of Telework