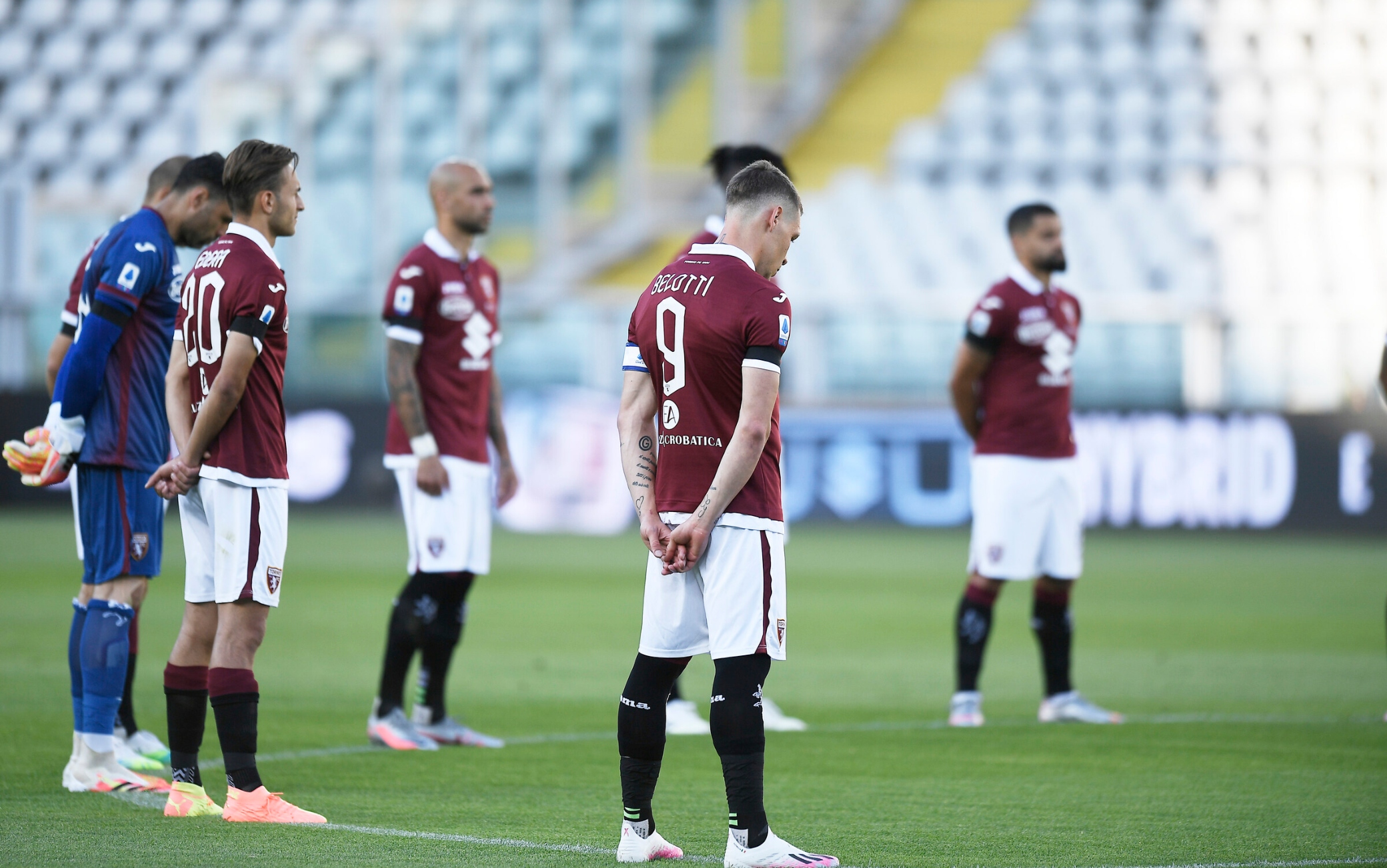 The COVID-19 pandemic has had a massive impact on the entire sports industry, causing thousands of competitions and professional leagues to be cancelled or postponed. Despite the efforts of broadcasters, club owners, and sponsors to minimize consequences of cancelled matches and empty stadiums, the coronavirus lockdown is still expected to produce a costly financial hit this year.

According to data gathered by SafeBettingSites.com, the combined revenue of the big five European football leagues is expected to amount to €15.1bn in the 2019/20 season, a €1.9bn plunge in a year.

Statistics show the combined revenue of all English Premier League clubs is expected to plunge by €1.04bn reaching €4.8bn in the season 2019/2020, the most significant financial hit among Europe’s leagues. Nevertheless, teams in the top division in England are expected to generate at least €1.5 bn more than their counterparts in Germany and Spain, who rank second and third, respectively.

Deloitte survey shows the Premier League clubs are forecast to generate €2.4 bn from broadcasting rights in the season 2019/20, nearly €950 million plunge in a year. Commercial revenues are expected to hit €1.7bn, a €139 million increase compared to the last season. As the third-largest revenue stream, matchday profits are forecast to amount to €614 million in 2020, a €149 million drop compared to the 2018/2019 season.

Italy’s Series A to Witness the Second-largest Financial Loss

The combined revenue of the clubs playing in Germany’s Bundesliga amounted to more than €3.34bn in the season 2018/2019. Almost 65% of that amount or more than €1.4bn came from broadcasting profits. Advertising, transfers, and matches generated €845 million, €675 million and €520 million in revenue. Statistics show the teams in the top division in Germany are set to witness their club incomes falling by €45 million due to the COVID-19 pandemic, and reaching around €3.3bn at the end of the season 2019/2020.

Italy’s Serie A revenue is expected to withstand the second-largest financial hit among big five European leagues, losing around €395 million this season. Spanish La Liga is forecast to lose €275 million, with the combined profits of the leading clubs falling to €3.1bn in 2020. French Ligue 1 combined revenues are forecast to reach €1.7bn this year, a €202 million plunge amid COVID-19 outbreak.