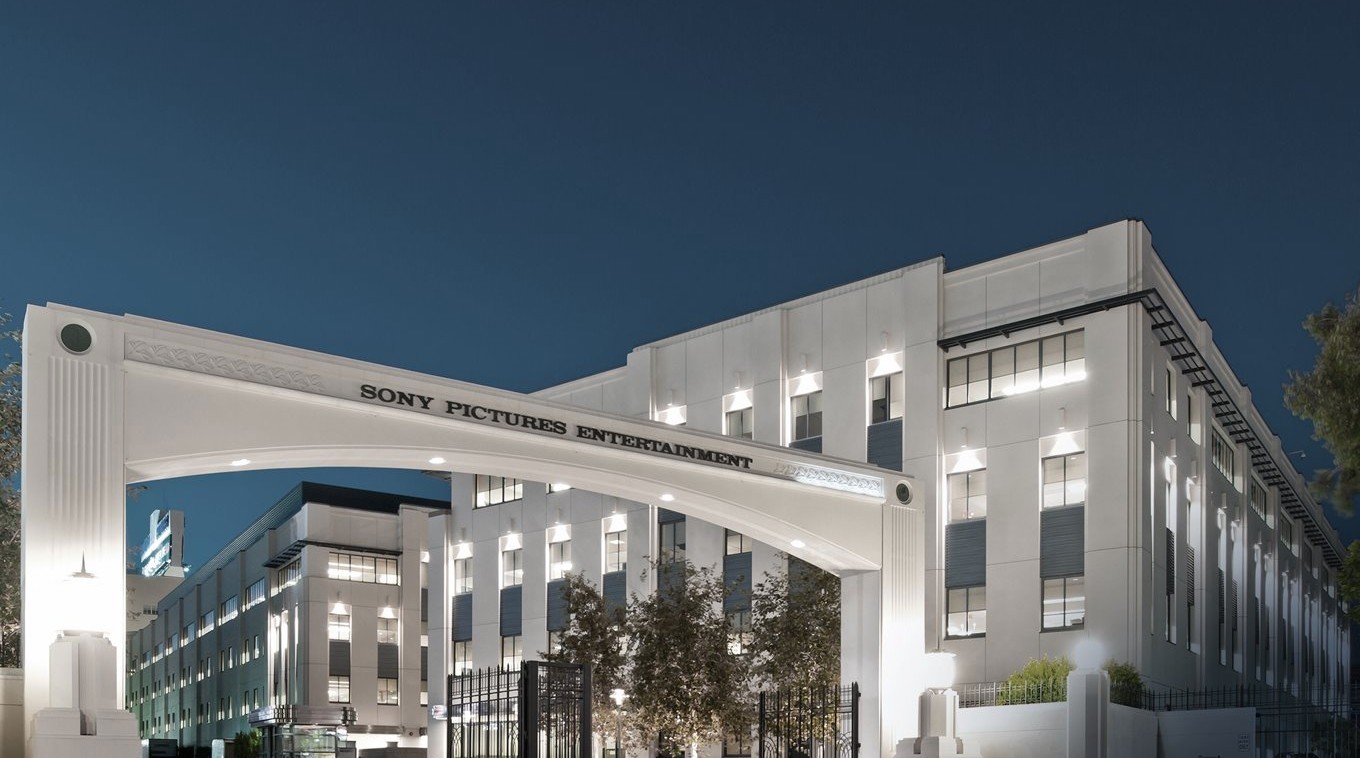 Sony Pictures Entertainment will make strides towards more sustainable productions as it seeks to rid single-use plastic and cut a quarter of its greenhouse gas emissions across business functions by 2025.

The newly announced steps add to Sony’s Road to Zero initiative, the company’s plan to reach a zero environmental footprint from business affairs by 2050. Road to Zero will also expand its Sustainable Production program, which outlines the entertainment giant’s eco-friendly best practices, to North America, South America and Europe productions.

“We’re setting an even higher bar for the next five years, building on our progress and expanding our efforts to reduce the impact of content creation internationally while eliminating single-use plastics,” said John Rego, VP Sustainability at Sony Pictures Entertainment.

Come fall 2020, single-use plastics will be a thing of the past as SPE will take steps to replace the disposable with the recyclable, like opting for aluminium beverage cans instead of plastic water bottles. To achieve its reduced greenhouse gas emissions goals, Sony will continue to implement solar energy technology and efficient battery storage systems at its various studio lots.

“As we experience an unprecedented global health crisis, understanding the relationship with our natural resources and honouring preservation through our conscious practices is now more essential than ever,” EMA boss Debbie Levin said of Sony’s new soon-to-be practices. “We support Sony Pictures’ five-year goals and are honoured to be side by side as they are achieved.”