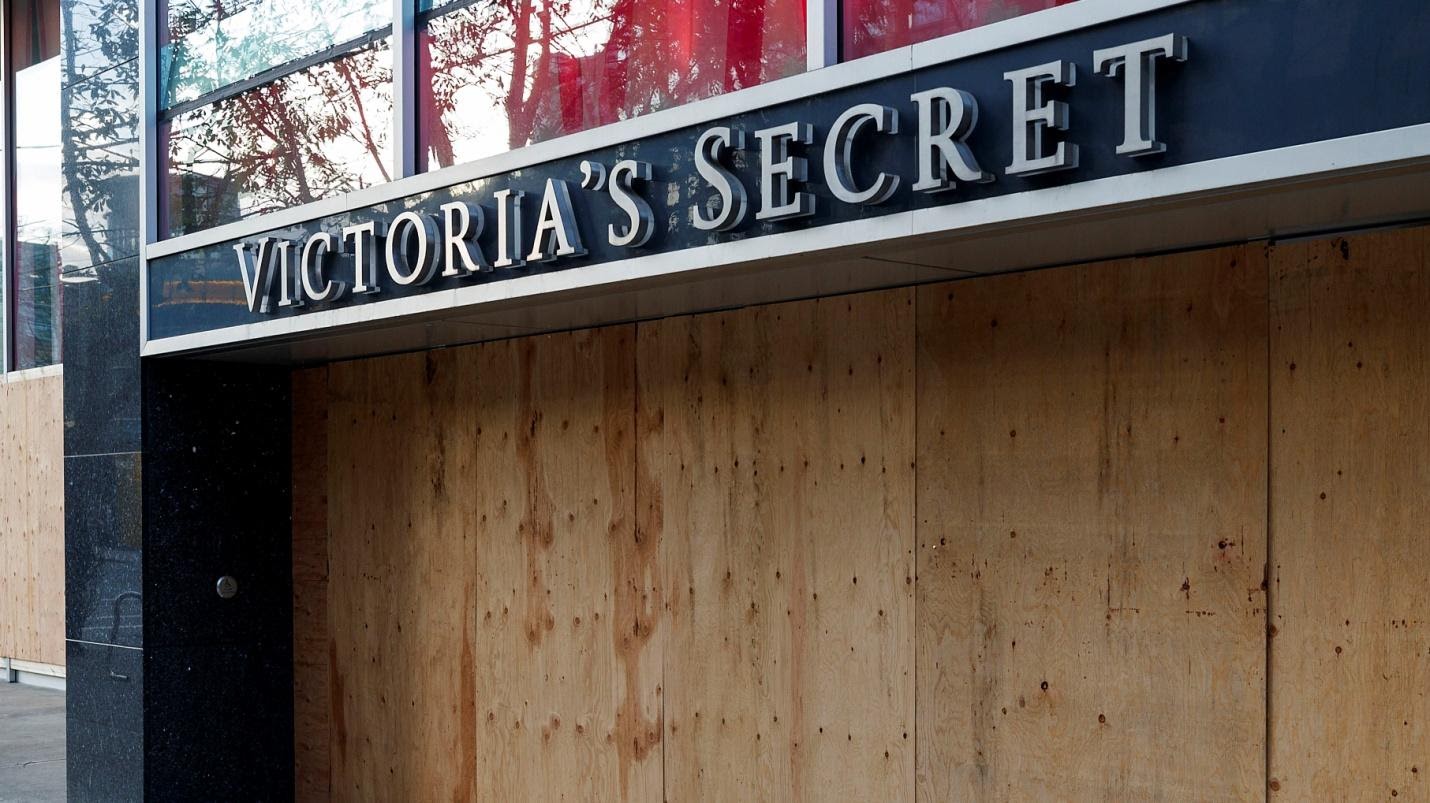 The deal to sell Victoria’s Secret to a Private Equity Firm, Sycamore Partners, recently falls apart, following the buyer’s displeasure over the steps taken by the lingerie brand in response to the pandemic.

According to the New York Times, Sycamore Partners, tried to back out of the deal because it said it did not agree with steps the lingerie brand took in response to the coronavirus pandemic.

In February, L Brands, which also owns Bath & Body Works, entered an agreement to sell a majority of Victoria’s Secret to Sycamore Partners for about $525 million. The transaction was expected to close in the second quarter. But as the pandemic forced Victoria’s Secret and many other retailers to temporarily close stores and furlough employees, Sycamore had second thoughts. The firm first tried to renegotiate the purchase and then filed suit in Delaware to terminate the agreement, claiming L Brands had breached the terms of the deal. L Brands countersued, calling the attempt “invalid.”

In a recent statement, the company’s incoming chairwoman, Sarah Nash, pointed out the “extremely challenging business environment” for retailers as part of its decision to put an end to the deal.

“Our board believes that it is in the best interest of the company, our stockholders, and associates to focus our efforts entirely on navigating this environment to address those challenges. And positioning our brands for success rather than engaging in costly and distracting litigation to force a partnership with Sycamore,” Ms Nash said.

L Brands and Sycamore said that they would settle the litigation and that neither party would pay termination fees. The decision comes as a bit of a surprise, given that L Brands’ lawyers had seemingly accounted for the outbreak in the acquisition agreement. Language in the agreement essentially said that even if a pandemic struck, Sycamore would be legally obligated to complete the deal.

After the sale closed, the plan was for L Brands to remain a public company consisting of Bath & Body Works while Sycamore worked to revive Victoria’s Secret as a private company.

The acquisition had major implications for the company and its chief executive, Leslie H. Wexner, a storied 82-year-old retail magnate who has recently faced serious questions about his leadership. Questions have arisen about the company’s internal culture and Mr Wexner’s relationship with the disgraced financier Jeffrey Epstein, a convicted sex offender. Mr Wexner was expected to step down as C.E.O. and chairman upon the closing of the sale and retain a board seat at L Brands. Ms Nash was then expected to become the chairwoman of L Brands.

On Monday, L Brands said that it planned to move forward with establishing Bath & Body Works as a “pure-play public company” and was taking “necessary steps” to prepare Victoria’s Secret to operate as a separate company. It also said that Mr Wexner would step down as planned. Andrew Meslow, the current chief executive of Bath & Body Works, will become the C.E.O. of L Brands.

Stuart Burgdoerfer, who is currently the chief financial officer of L Brands, was appointed as interim chief executive of Victoria’s Secret, effective immediately. He will continue to be the C.F.O. of L Brands and report to Mr Meslow and Ms Nash.

The leadership changes will go into effect as of May 14, the day of the company’s annual shareholder meeting. The company said it would share additional details on its strategy during its next earnings call on May 21.

“The company will continue to take proactive measures to appropriately manage costs and expenditures to ensure liquidity in light of the ongoing Covid-19 pandemic, while also continuing to take steps to improve the brands’ performance,” L Brands said in the statement.