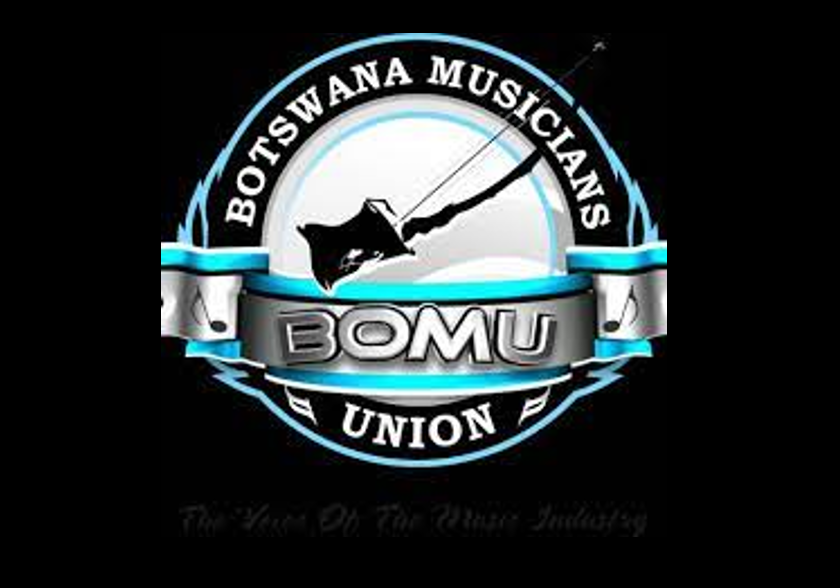 Reports of progress on the preparations for the 10th edition of the Botswana Music Union (BOMU) awards have emerged with the union has entrusting Total Music Group as their consulting firm for the event.

Giving an update on the preparations in Gaborone, the Director of Total Music Group, Seabelo Modibe, disclosed that the awards would hold in Gaborone on July 31, entries for its categories would open from May 1 to May 30 to BOMU members, non-members, citizen non-members and non-citizens who have resided legally in the country for the past 12 months. He mentioned a registration fee for the event, saying that: