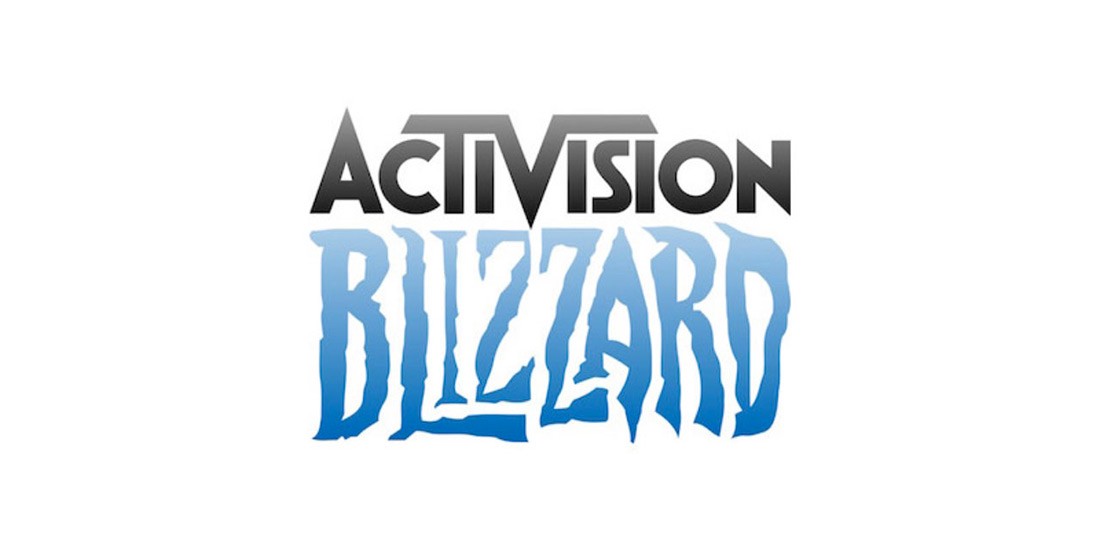 Based on the research data analyzed and published by ForexSchoolOnline.com, Activision Blizzard stock has soared 111% over the past three years. The stock has outperformed the overall stock market, recording a 39.9% growth rate year-to-date.

Explaining the mismatch between the stock’s performance and the company’s revenue, the report points to the P/E multiple. It reveals that investors placed greater value on future growth, expanding the multiple from16.2x to 29.4x.

Activision Blizzard is also outperforming the market as a whole and is one of the few S&P value stocks expected to grow in 2020. Notably, the S&P is down 12% and has not seen much of a change in its P&E ratio. The company has no doubt benefited from the COVID crisis, which has seen the gaming space thrive as more people are indoors. According to ForexSchoolOnline.com’s estimates, the gaming industry as a whole will have a CAGR of 14.9% in the period between 2018 and 2023.

The latest game in the Activision franchise, Call of Duty, has also contributed to the performance. Call of Duty Modern Warfare is the top-selling game YTD (ending July 2020). On the other hand, Call of Duty Mobile is the most downloaded game in history, ahead of Fortnite and PUBG. Within 265 days of launch, it had 250 million downloads.

In the video games space, however, Activision stock ranks sixth according to the IBD Stock Checkup Tool. Competitor Electronic Arts ranked fourth and Take-Two Interactive came in second while NetEase got the top spot.

Why the New iOS 13.5 is a Must for All Apple Users