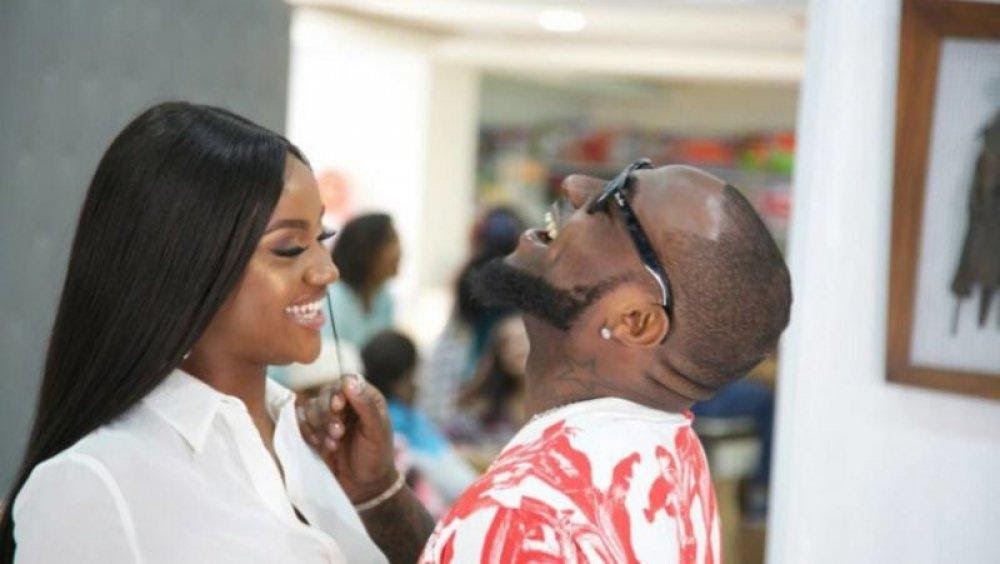 Words couldn’t express the feeling of Africa’s top musician and BET award winner David Adeleke popularly known as “Davido” when his Fiancée tested negative after being confirmed positive weeks ago after returning to Nigeria from London.

It turns out that many Africans are also super excited about the news as they posted their warm regards on the comment section when the Afrobeats superstar announced yesterday night on his Twitter page that his Fiancée has now tested negative twice for the deadly coronavirus.

“Glory be to God .. Chioma has now tested negative twice for Covid19 … Thank you all for prayers …. We love you ..”

Prior to this time, on the eve of Friday, March 27, 2020, Davido had revealed that Chioma had tested positive for the novel coronavirus after they had just returned from the United States of America following the cancellation of his tour.

Ever since the ‘blow my mind’ singer and his fans have been hopeful for a miracle, so he didn’t hesitate to announce the good news revealing that her test had come back negative, twice.