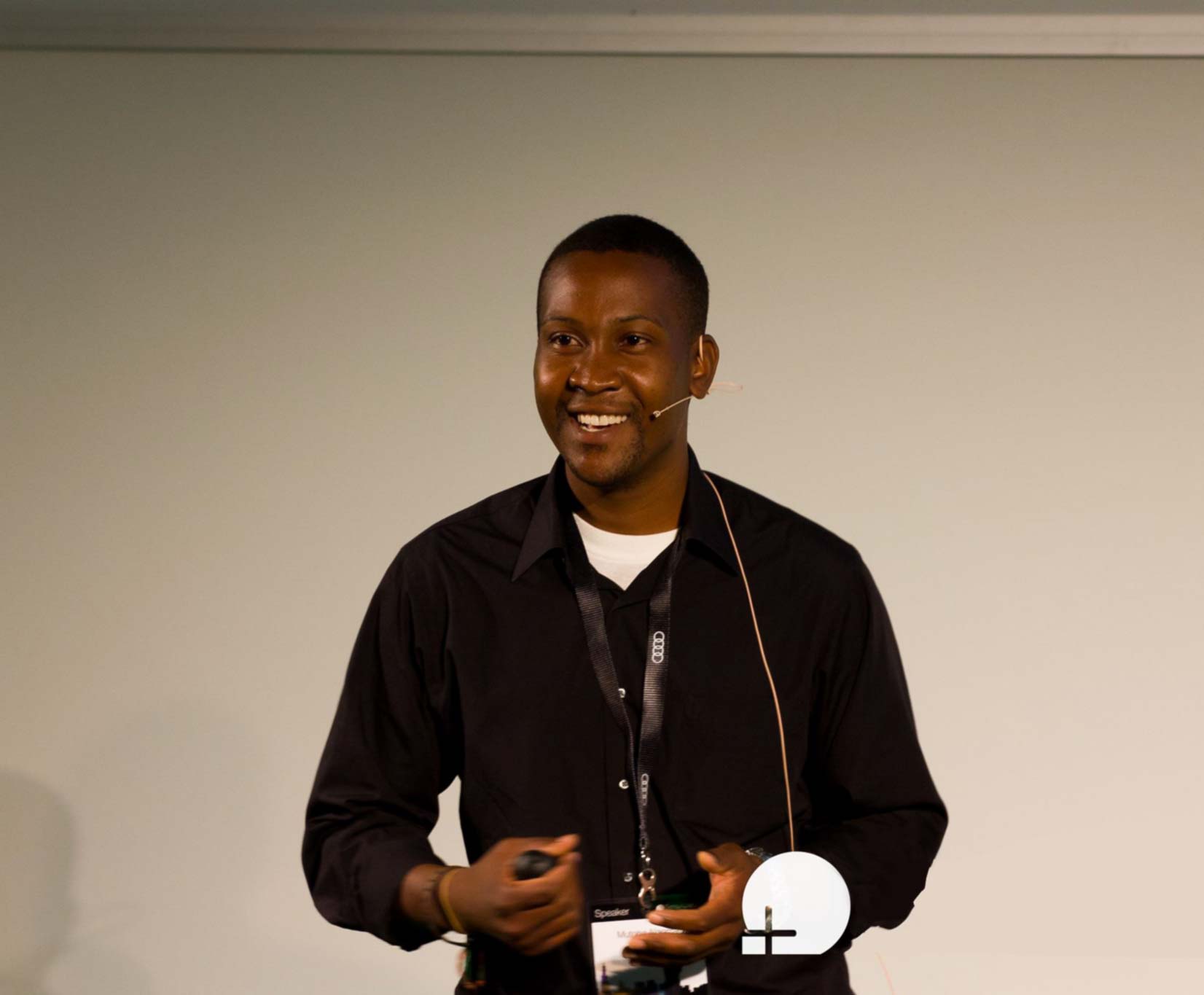 Over the last decade, The Anzisha Prize has celebrated young entrepreneurs and believes that successful transitions from school to entrepreneurship are under-invested. The names on this list exemplify the Anzisha Prize’s longstanding belief that more young people should choose entrepreneurship to help lessen youth unemployment on the continent. While not everyone can be an entrepreneur, but those who are interested should be encouraged and supported in their pursuit.

Mutoba Ngoma’s entrepreneurial journey started at the age of 21 and, by the age of 25, he had launched Tapera Industries. Tapera Industries started as a pilot project to investigate the viability of the business of biodiesel production in Zambia. “My hobby eventually morphed into something that could create jobs and support industries,” he says. Joining Mutoba Ngoma are other notable entrepreneurs like Njeri Rionge, Rapelang Rabana and Musa Kalenga. Their collective stories of transition into entrepreneurship highlight what it means to deviate from traditional career pathways.

“Our intention is to showcase ten African entrepreneurs each year whose journeys show the transition into entrepreneurship. We are not only looking to offer a glamourized entrepreneurial pathway but, rather, one that is made up of challenges and successes to paint a fuller picture of what it truly means and takes to be an entrepreneur on the continent,” comments Didi Onwu, Communications and Stakeholder Relations Associate, who worked on creating the list.

While arguments for young people to follow traditional career pathways have created a singular understanding of success, entrepreneurship provides a counter perspective that demonstrates success can be achieved at an early age.