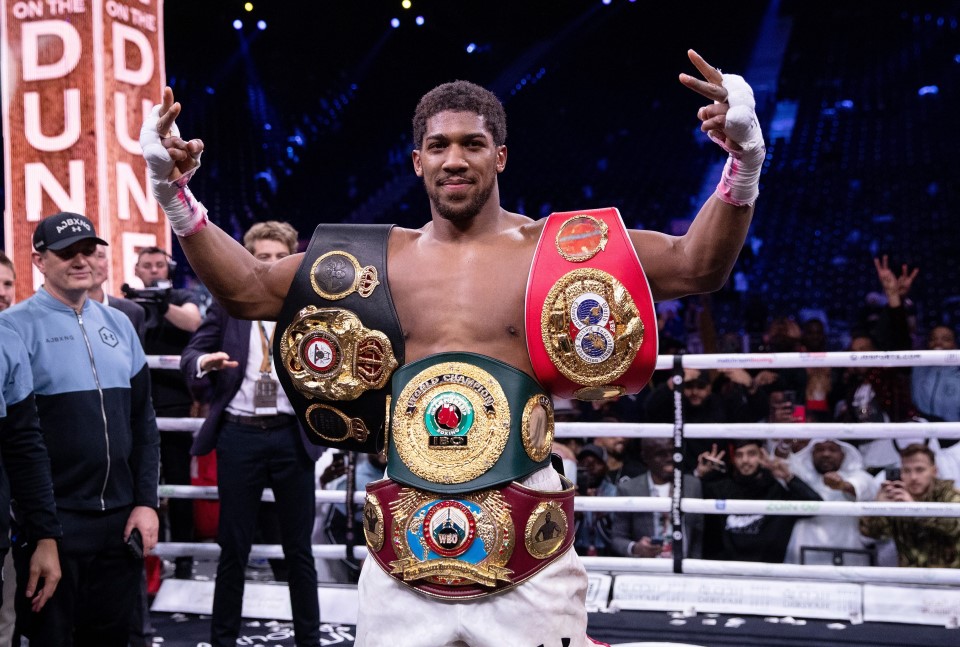 Former Boxing champion, Mike Tyson, believes Anthony Joshua still has more to learn as he is not yet a finished article.

The former Boxing champion, who is set to face Roy Jones in a bout of his own on November 28, revealed that Joshua may find it difficult beating smaller boxers when pitched against them.

Presently, Anthony Joshua holds the WBA, IBF, WBO and IBO champion titles. His next fight is scheduled against Kubrat Pulev on December 12 and he is said to be in top shape for the bout. This is before a fight with Tyson Fury which has been agreed by both British champions to be in 2021, having agreed on the finances on a two-fight deal.

“That guy could learn some more. He could be taught some more stuff.