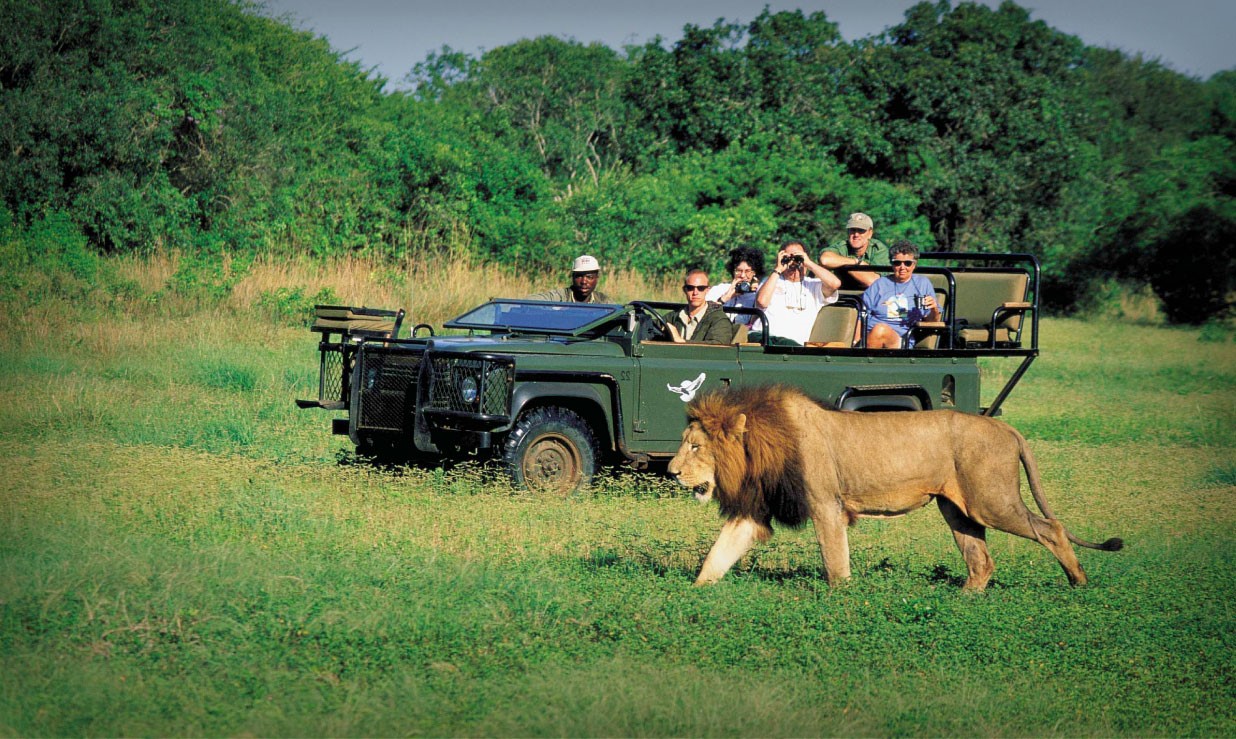 According to a report published in Nature Ecology & Evolution, the coronavirus pandemic which has brought travel and tourism to a near halt all over the world is threatening Africa’s wildlife tourism industry.

The wildlife tourism industry, which usually generates $29 billion a year and employs 3.6 million people across the continent needs concerted efforts to sustain it.

With about 50%, or $30 million, of the Kenya Wildlife Service’s annual budget, coming from tourism, 80% in Zimbabwe and the same percentage, or $52 million, in South Africa, Africa’s Wildlife Tourism contributes hugely to the overall economic growth of the continent.

In Uganda, Half of the Wildlife Authority’s budget is from tourism to view the mountain gorillas, which may also suffer, as the study has shown.

Many pieces of research by scientists from various universities in South Africa and the U.S. have explained that most wildlife-protection services will have to struggle without money from safaris and hunting. The most affected will be countries with the so-called Big Five: elephants, lions, buffaloes, leopards and rhinoceroses — such as Kenya, Zimbabwe and South Africa.

“The crisis demands a concerted international effort to protect and support Africa’s wildlife and wildlands and people that are dependent on them,” the report said.