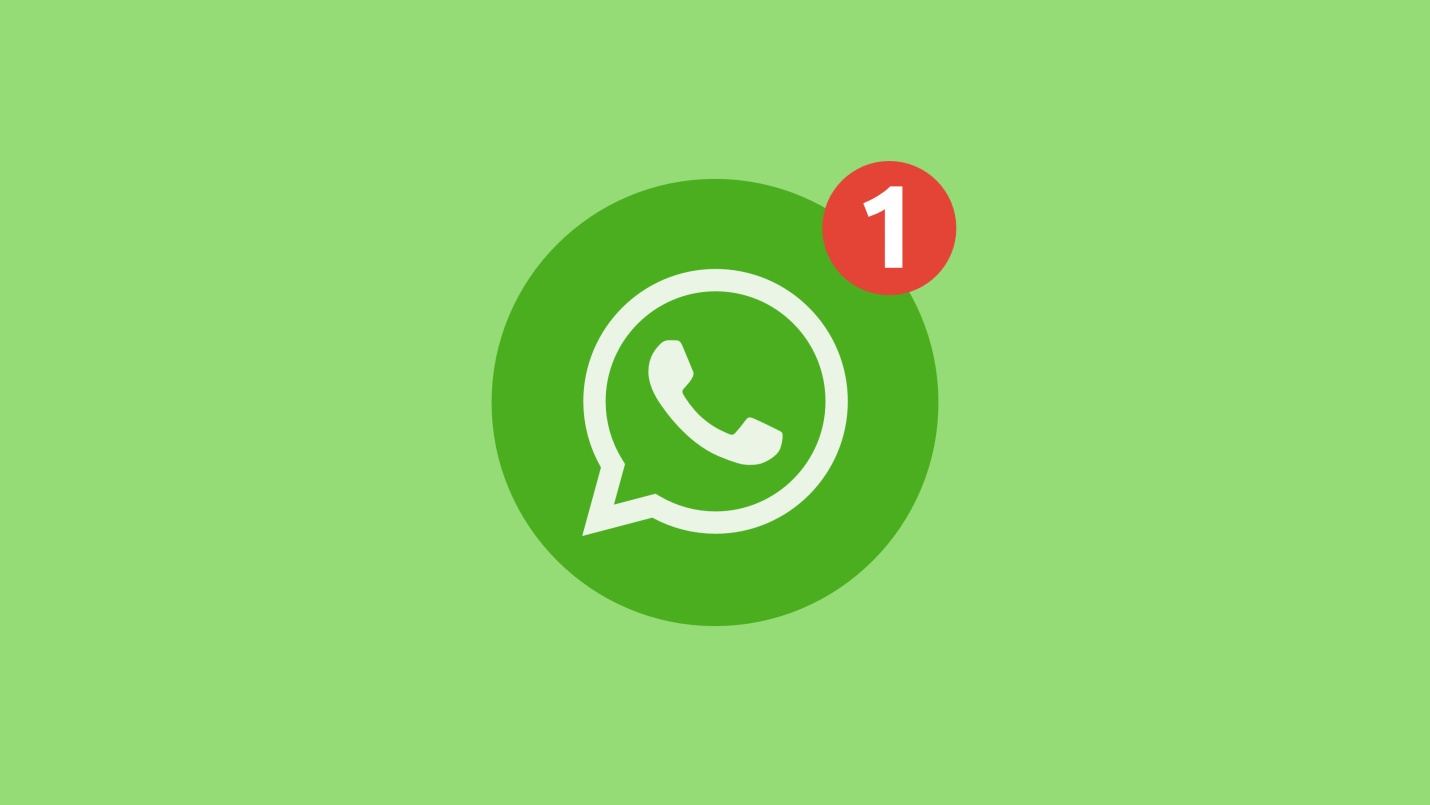 WhatsApp, one of the most popular instant messaging platforms on the planet, has rolled out a new feature in select markets that makes it easier for users to verify whether the assertions made in messages they have received on the app are correct.

The Facebook-owned service has enabled users in Brazil, Italy, Ireland, Mexico, Spain, UK, and the US to click on a magnifying glass-shaped icon next to frequently forwarded messages — those that have been submitted at least five times — to search the web for their contents and verify them.

WhatsApp said the new feature, called ‘search the web’, works by allowing users to upload the text message via their browser. This means WhatsApp itself never sees the content of any message, it said in a blog post. (The feature currently does not support looking up images and videos.)

The feature, available across WhatsApp’s Android, iOS, and Web apps is in its pilot stage, the messaging platform said. It remains unclear how soon WhatsApp intends to roll out this feature, which it began testing several months ago, to users across the globe.

But regardless, the new feature comes at a time when WhatsApp and other messaging platforms are being used more often than ever before as people stay in touch with their friends, families, and colleagues at the height of a global pandemic.

WhatsApp, which has been forced to confront the spread of misinformation challenge on its platform in recent years, has introduced several features and imposed restrictions to control the flow in the past year better.

In April, WhatsApp put in place an additional restriction on how frequently a message could be shared on its platform. WhatsApp said that any message that has been forwarded five or more times will now face a new limit that will prevent a user from transmitting it to more than one chat (contact) at a time. Weeks later, the volume of “highly forwarded” messages had already dropped by 70% globally, it claimed.

WhatsApp has also partnered with several fact-checking organizations across the globe to help people verify claims made in viral messages.

Though WhatsApp has visibly rushed to take timely actions in recent quarters, misinformation has not vanished from the app. Ill-informed explanations about several of Indian government’s recent decisions and “cures” of Covid-19 were still doing rounds on the platform a few months ago in India, its biggest market, for instance.

Africa’s Multichoice Looks to Strategic Collaboration with Netflix and Amazon