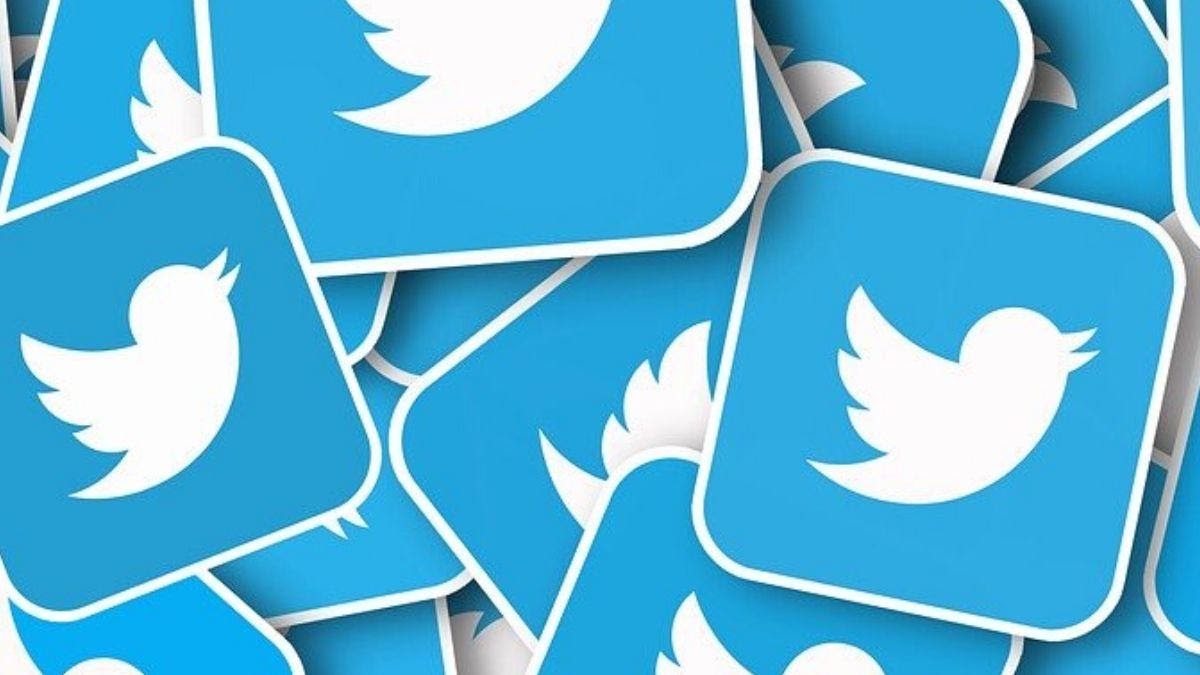 Twitter is showing some iOS and web users a new interface to make it easier to follow threaded conversations, the company has announced. A gif published by Twitter’s Support account shows the new test interface in action, with lines and indents making it much easier to see who’s responding to who in a Twitter thread. The functionality first came to Twitter’s prototype app, ‘twttr’ last year, and builds upon the iOS update released back in January.

The changes are an attempt to make back and forth conversations “easier to read and follow,” according to the company. Current Twitter conversations can quickly become crowded and difficult to understand, especially when dozens of users are responding to each individual tweet in a conversation. It means that even a high-profile interview with Twitter’s CEO can quickly become almost impossible to follow.

Alongside the new interface, Twitter says it’s also experimenting with hiding the “Like,” “Retweet,” and “Reply” icons by default for replies, in a move that should allow more tweets to fit on a single screen. This change is also being tested on a “small group” of Twitter users on iOS and the web.

From the promotional imagery, the new conversation interface looks like a big improvement over what Twitter currently offers. But we’ll have to wait to see how well it stands up to the unrelenting chaos of Twitter in the wild before a broader rollout is possible.