Home The Afripreneur Changing the Narrative of Pharmaceutical Supply in Africa 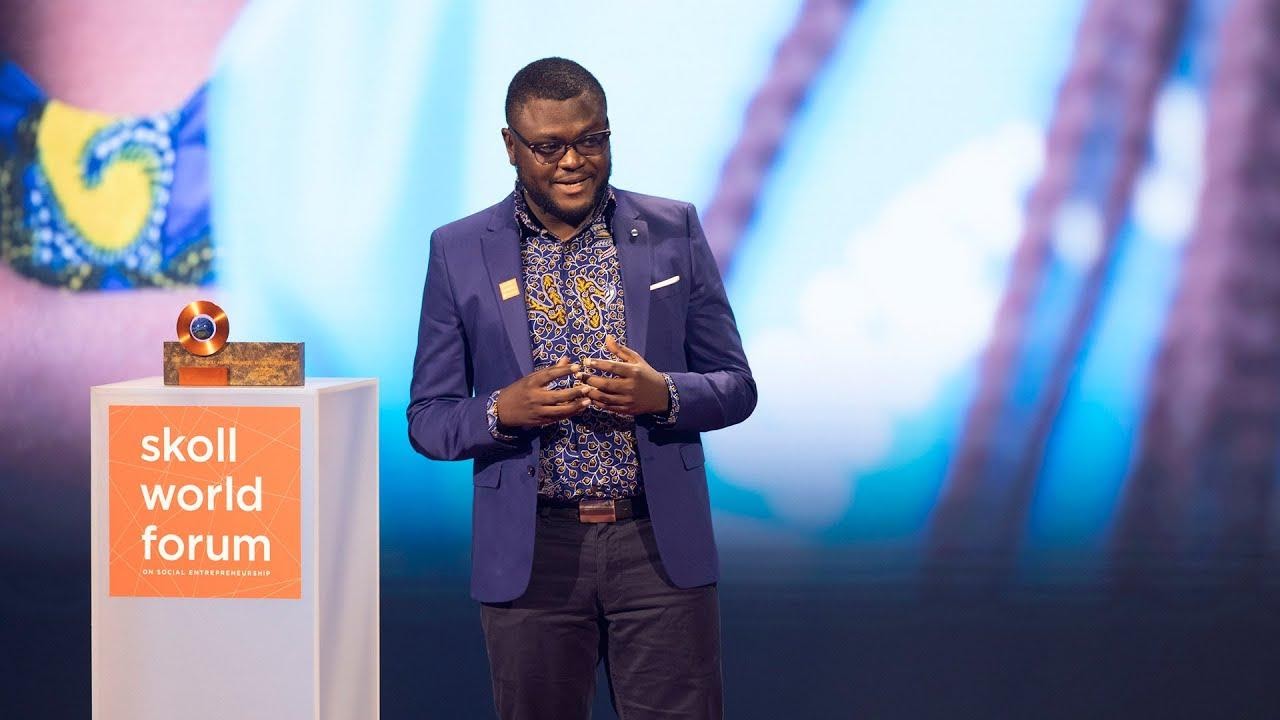 “I realised if I became a doctor, I could treat a few patients. If I focused on how to create models to allow patients access to care, I would have the greatest impact.”

Those were the words of a wise African entrepreneur who decided a long time ago to change the health system in Africa for the better.

Gregory Rockson moved to the United States in his late teens for education purposes. As a young child, he had always wanted to study medicine and become a medical doctor, but his desire to solve some detrimental health issues in his country, Ghana caused Gregory to move to a pharmacy.

As a child, he suffered thoracic scoliosis, which required a particular kind of medication to keep him well but often times his parent would return from the pharmacy frustrated, because of their inability to get the drug.  Africa is faced with the predominant problem of “stock-outs” of drugs and high prices even when they are available, which is a breach to wider access to drugs across the continent.

For this reason, Gregory took a stance to change this narrative and secure a better future for Africa’s unborn.

Although he had a vision, he was still not sure about how he wanted to go about it until he came across a documentary on substandard and fake medicines, in his final year as an undergraduate. That was the episode of his life that launched him into fulfilling his dreams.

In 2013, Gregory formed mPharma, a health-tech startup on a mission to significantly improve the efficiency of pharmaceutical supply chains in African countries. Its proprietary means of supply is done via Vendor Management Inventory (VMI) system which is already being used in over 250 pharmacies in Ghana, Nigeria, Zambia and Zimbabwe. This health-tech startup operates differently, which is; stocking pharmacy shelves without demanding any upfront payment. Also, lower prices are obtainable through collective bargaining from their network.

Last year, while mPharma was only six years old, it sealed a deal with Haltons, Kenya’s second-largest pharmacy chain,  to buy the company and enter into the East African regional market. The deal secured  20 Haltons stores which are spread across Kenya’s capital city, Nairobi and the second most populated coastal city of Mombasa.

The health-tech startup has been focused on expanding its VMI and QualityRx platforms to over 14,000 community pharmacies in Ghana, Nigeria and Kenya. Using those platforms to leverage more market power with pharmaceutical companies and also use its “‘just-in-time” inventory management to lower prices for its retail customers.

mPharma entered into a partnership with Standard Chartered Bank, to stop the spread of Covid-19 through the provision of the Kumasi Centre for Collaborative Research in Tropical Medicine (KCCR). As such, a portable Polymerase Chain Reaction (PCR) equipment was donated by the bank while diagnostic, extraction kits and tubes were donated by mPharma, to assist in conducting widespread testing and detection of Covid-19.

Prior to the donation, Gregory had announced in a tweet that mPharm plans to equip and re-purpose private labs into Covid-19 testing centres. According to Gregory, the programme would start from Ghana and then expand to Nigeria, Kenya, and Zambia.

The startup also disclosed in a newsletter that it is also working with the Red Cross to set up testing Centres in “fragile” countries starting in Zimbabwe.

Mid last year, mPharma was named as one of five winners of the 2019 Skoll Awards for Social Entrepreneurship.

According to reports, business information platform Crunchbase estimates that mPharma has raised a total of $38.3-million in funding since its launch.

Recognizing the impact of mPharma in Africa, through innovations that have helped over 300,000 patients make savings on high-quality medicines, and many more, Gregory Rockson is a model and example too much African youth.

Therefore it is safe to say that Africa is a work in progress and the continent requires all hands on deck to secure the future that we picture.