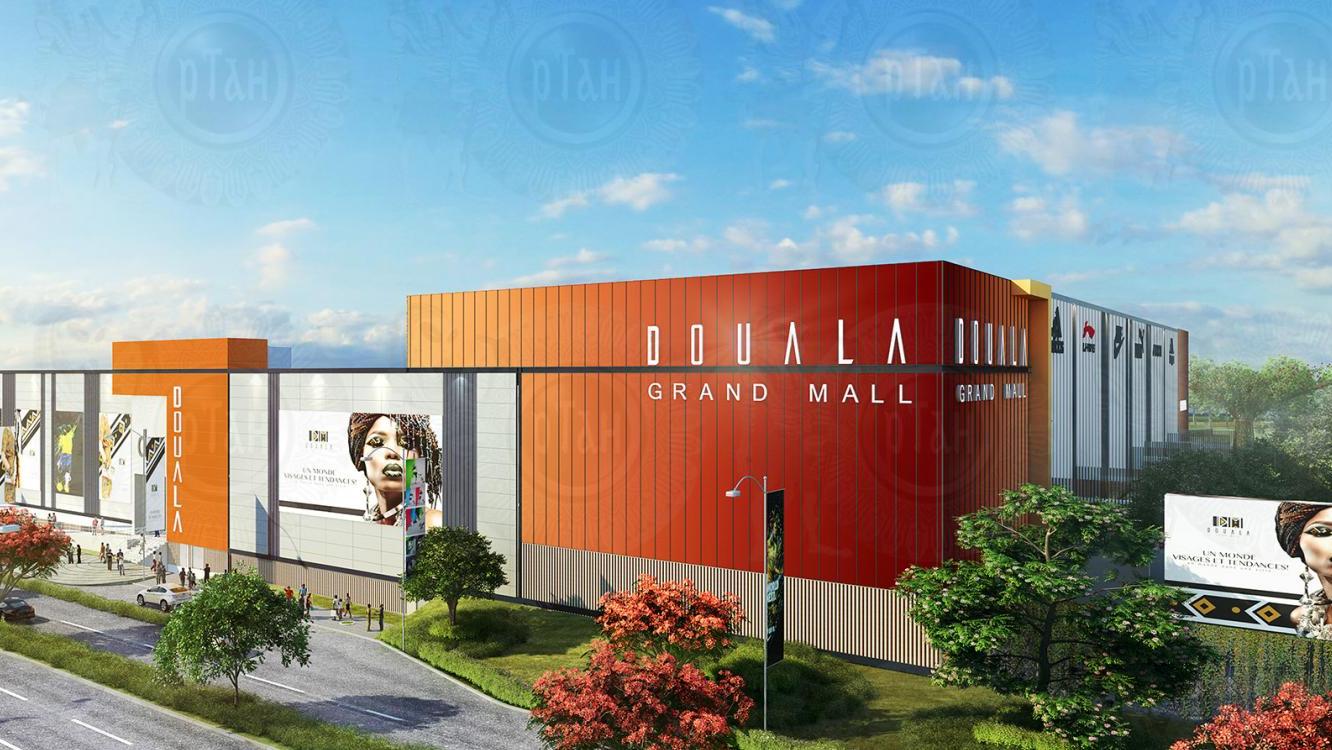 After over a month of closure, commercial traffic on the road between Cameroon’s port city of Douala and the Central African Republic (CAR)’s capital Bangui resumed on Tuesday.

The decision came after a meeting on Monday between CAR government officials and the UN peacekeeping mission which agreed to accompany convoys transporting goods from Cameroon into the war-torn country.

Ngrebada also said they had decided to set up a crisis unit to specifically manage this issue which has had a huge impact on the Central African economy.

“An assessment of the situation will be made three days after the resumption of traffic,” he said.

The road between Douala and Bangui was closed last month following repeated rebel attacks at a border town.

Several UN peacekeepers from Bangladesh, Burundi, and Cameroon have been killed and several others injured in separate rebel attacks in the war-torn country in recent weeks.

Some 30,000 people fled into neighbouring Cameroon, Chad, the Democratic Republic of Congo (DRC), and the Republic of Congo. The UN refugee agency said tens of thousands more had been displaced inside the country.

The situation in the CAR, a landlocked central African country, has been tense after the Constitutional Council rejected former President Francois Bozize’s candidacy for the Dec. 27, 2020 elections.

The former general seized power in a 2003 coup but was overthrown in a 2013 rebellion. Several militia groups, some close to Bozize, have since attacked civilians, armed forces, and UN peacekeeping forces.

Faustin-Archange Touadera, who has won a second term as president, has reiterated his commitment to peace.