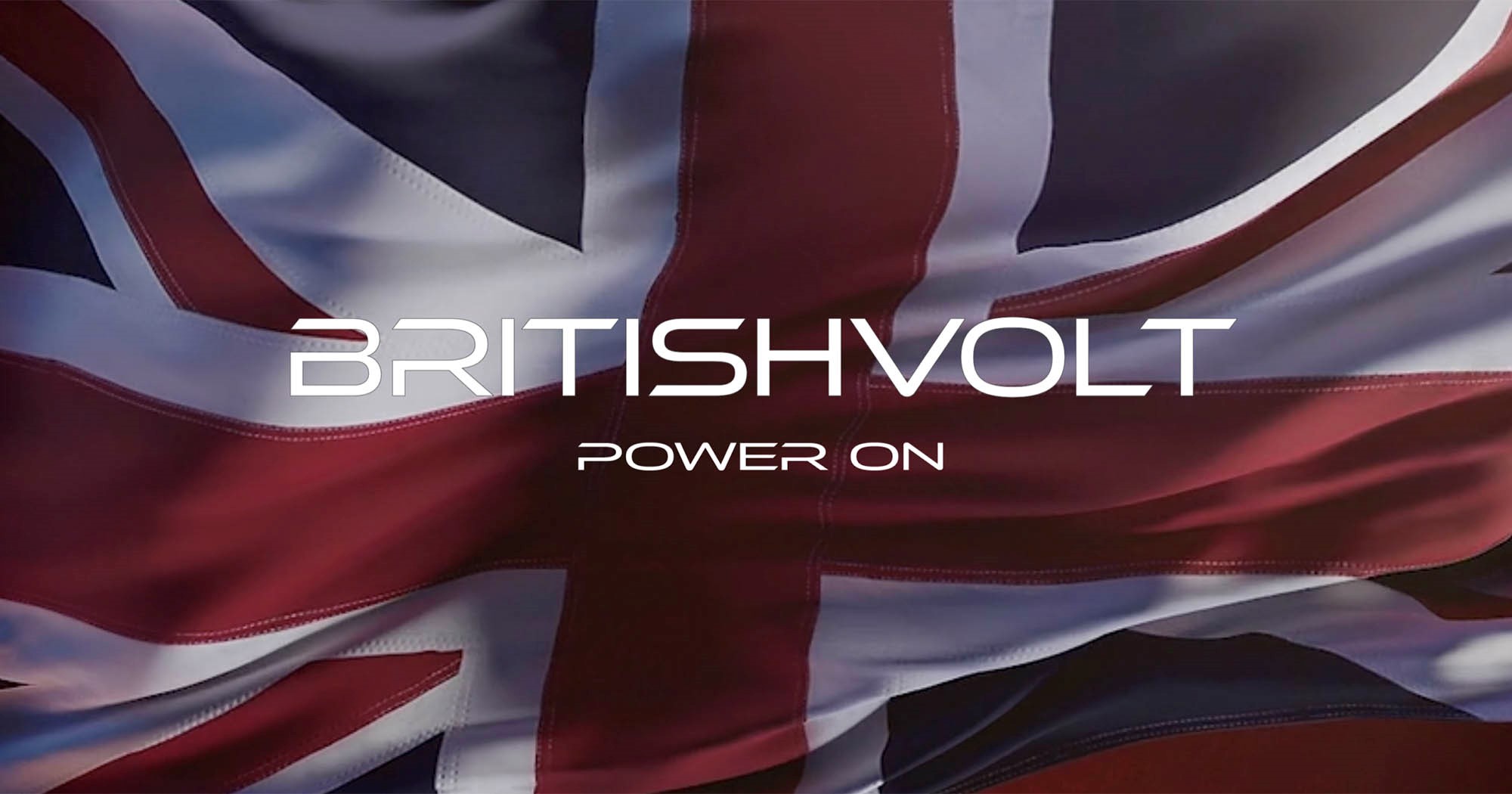 Britishvolt, the UK’s foremost investor in battery technologies, has announced the appointment of Ray Macera as Project Director for the construction and implementation of Britain’s first battery gigaplant.

Macera, who is reporting directly to Britishvolt CEO, Orral Nadjari, leads one of the largest industrial investments in British history. The gigaplant will produce world-leading lithium-ion battery technology for the automotive and renewable energy sectors. He joins Britishvolt as a veteran of leading large-scale automotive projects, most recently, the Gestamp pressing facility that supplies Jaguar Land Rover’s Nitra plant in Slovakia.

Key partners have also been contracted to help deliver the vital project. NG Bailey, the UK’s largest independent engineering construction business, will lead the gigaplant’s build. Ridge and Partners will be providing project management of the architecture. Both businesses have recently helped deliver the UK Battery Industrialisation Centre (UK BIC) in Coventry which has been funded by the government-backed Faraday Battery Challenge.

Britishvolt CEO, Orral Nadjari said: “Our mission is for the gigaplant to begin supplying the automotive and energy industries with world-class batteries, powering the electric revolution. So it’s essential that we hire world-class talent and forge leading partnerships to help us achieve our goal.

“With these highly experienced new partners leading the construction phase, we have the expertise to build and equip a gigaplant that will be transformative for UK car-making, the renewable energy industry and the entire British economy.

“We already have momentum, working and deploying capital expenditure early in the process so that we can accurately assess, the level of UK government support that will be required to enable us to move the project forwards.

“We’re also working with agility and speed. Thanks to previous experience with the UK BIC plant, we have achieved more progress in the past five weeks than similar projects have done in six months.”

Britishvolt Project Director, Ray Macera, said: “It’s exciting to be involved in such a strategically important project for Britain’s industrial future. Building a gigaplant in Wales is a giant task, but with such a focused mission and such strength in depth with the pedigree of Britishvolt’s appointed partners, we are already off to a strong start.”

The new gigaplant is being designed by leading Italian design experts Pininfarina. It is set to be sited on a former RAF base in Bro Tathan, South Wales and will house Britishvolt’s manufacturing and R and D facilities.

Nissan to open a vehicle assembly plant in Ghana