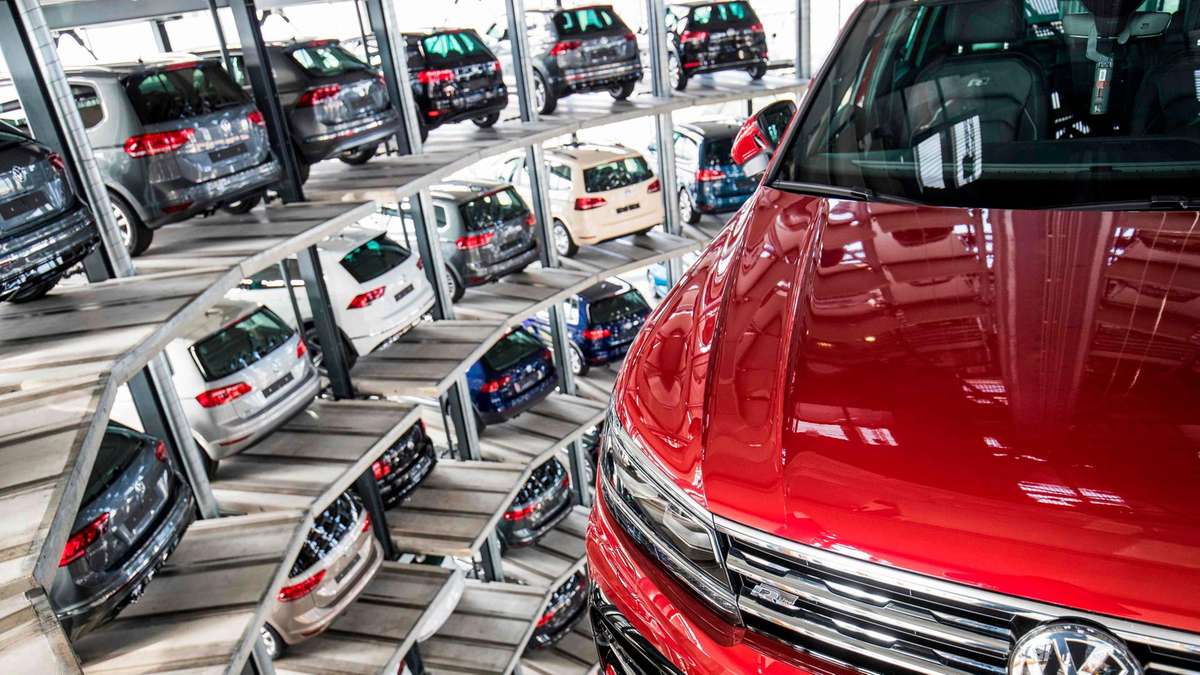 Nissan automobile, in partnership with Japan Motors Trading Company Ltd. (JMTC), has put plans in motion to set up a vehicle assembly plant in Tema, Ghana.

This agreement between JMTC and Nissan is borne out of a long term business partnership between the two companies, with the JMTC being the local partners. The establishment of the vehicle assembling plant is an offshoot of a memorandum of understanding signed between Nissan and the government of Ghana in 2018. This is to lay the groundwork for robust vehicle production in Ghana.

Speaking to journalists at the announcement of the deal, Mr Nouhad Kalmoni, who is the Executive Director, Sales and Marketing West Africa, JMTC, said that the assembly of vehicles by Nissan in the country was to build on its leadership in manufacturing of vehicles through supporting the government to create the environment for the successful automotive manufacturing industry.

“Ghana has now entered a new dawn by having partners like Nissan not only for assembling of vehicles but also have Nissan make the country its hub for sales and marketing in West Africa,” he said.

Managing Director of Japan Motors, Mr Salem Kalmoni, while thanking Nissan for the trust shown to JMTC, recalled that the first Japanese made cars to be imported into Ghana was done by JMTC in 1968.

“Ten years after we were awarded the Nissan franchise, in February 1968, Japan Motors commissioned a vehicle manufacturing plant. The vehicle manufacturing continued for 12 years until it came to an abrupt stop in 1980. The vehicles produced then, were the pick-up, the pick-up people-carrier, and 120Y Datsun saloon car. As such, what we have done before as a nation and as a company, we can do again today and even better,” he said.

Mr Kalmoni said that this move would be a beneficial one for the Ghana automobile industry and a big boost for Nissan.