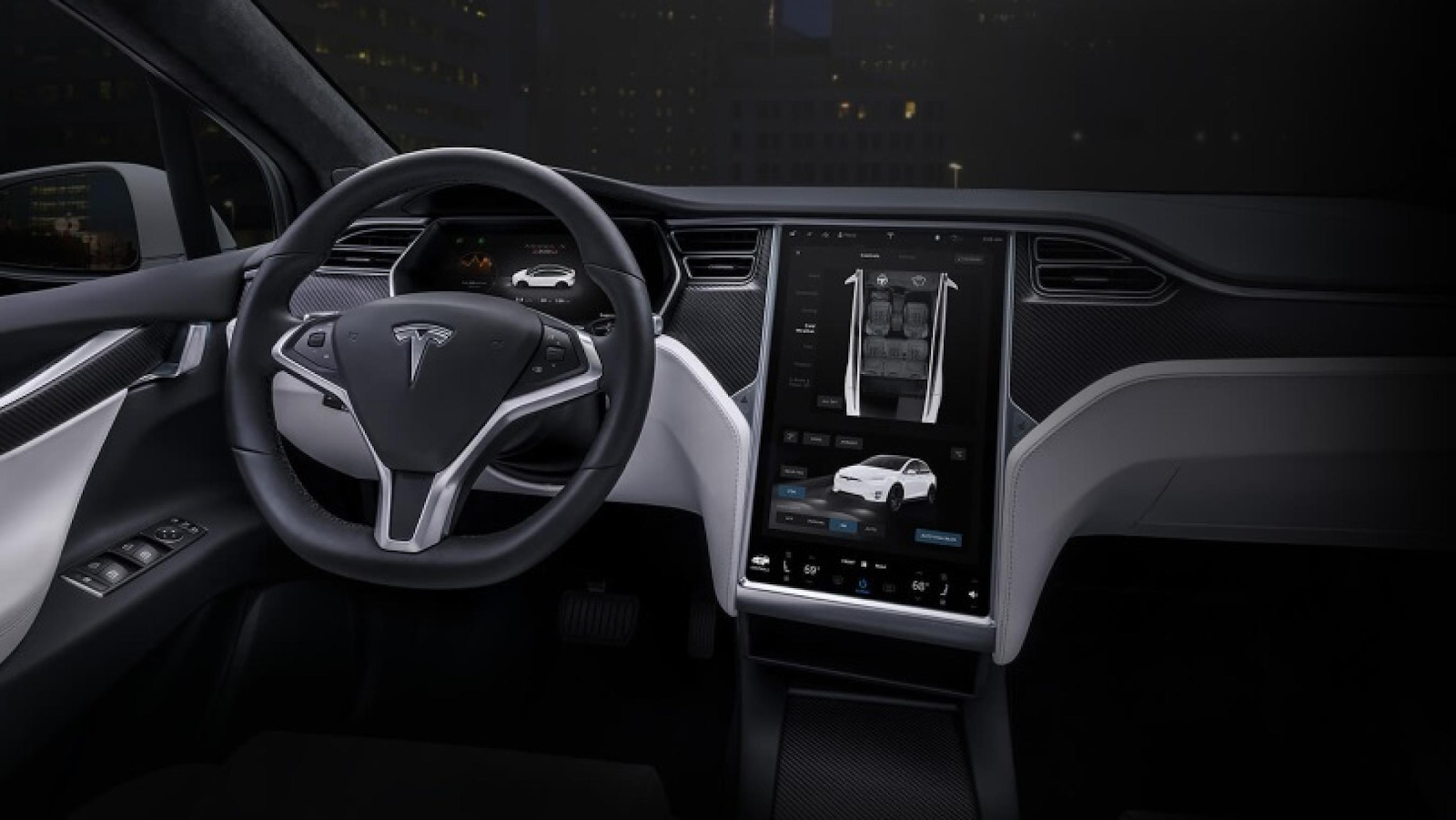 American electric vehicle and clean energy company, Tesla, could be restructuring its large supply of auto parts due to the company’s new agenda to begin to build ventilators that can help boost the nation’s supply of the life-saving breathing machines.

There has been shortage of ventilators in American hospitals as a result of the onslaught of the coronavirus pandemic, Tesla engineers have now swung into action to address the situation.

In a video posted recently on YouTube, a group of Tesla engineers displayed progress on the ongoing project:

“We’re trying to make some ventilators out of some car parts, so that we can help out the medical industry without taking away from their supply,” Lars Moravy, Tesla’s vice president of vehicle engineering, says in the video.

“We’re working on developing our own ventilator design, specifically one that’s heavily based on Tesla car parts,” Joe Mardall, the electric automaker’s engineering director, says in the video, standing in front of a whiteboard featuring a “pneumatic schematic” print-out that illustrates how Tesla is trying to use a combination of medical machinery and as many car parts as possible in order to build working ventilators.

“We want to use parts that we know really well, we know the reliability of, and we can go really fast and they’re available in volume,” Joe adds.

The video also shows a prototype ventilator’s parts laid out on a table while a Tesla engineer demonstrates how the machine creates air pressure that is designed to then pushes oxygen into a patient’s lungs while maintaining that pressure, which the company’s engineers say is supposed to keep the patient’s lungs from collapsing and allow the machine to breathe for them.

The company did not reveal what time their engineers’ ventilator design could be completed and move into the production phase. However, in the video Morayy said; “There’s still a lot of work to do,” “But, we’re giving it our best effort to make sure we can help some people out there.”