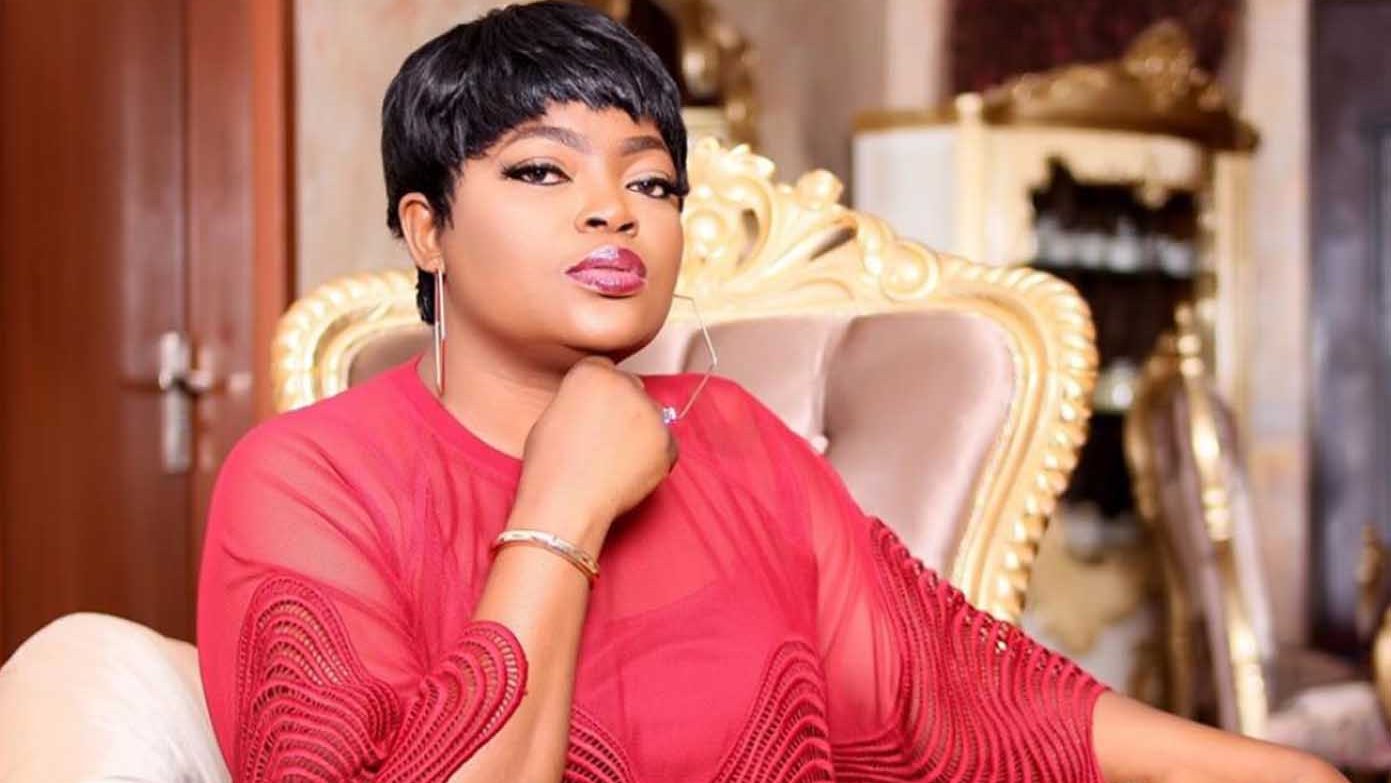 Earlier in the day, the news of popular Nigerian actress, Funke Akindele Bello hosting a birthday party for her husband, JJC Skillz, despite the government’s ban on social gatherings, went viral.

In a bid to defend her actions, the actress took to social media to explain why she hosted a party amidst the lockdown.

According to Funke, a.k.a Jenifa, the attendees of the birthday were ‘already camped in Amen Estate (her residence) due to an ongoing production on her new project #omoghettothesaga”

Following the major backlash online, she released a video explaining why the party held and tendered an apology.

I hear you all and I acknowledge all your honest feedback. I also thank you for your concerns, well wishes and calls. I am sorry and hope this video offers some explanation. Please stay safe. And God bless. @lagosstategovt

While she received lots of love and encouragement from her contemporaries who liked and commented on her video, the Lagos State Police Command have arrested the popular actress later on Sunday. The police also said Funke Akindele’s husband JJC Skillz, Naira Marley and others who attended the party will be declared wanted if they do not turn themselves in on Monday.

“Investigation is ongoing, efforts are intensified to arrest the remaining persons in the video, among whom are Azeez Fashola a.k.a Naira Marley and Abdul Rasheed Bello a.k.a. JJC Skillz.

“They are in their best interests urged to report at the State CID Yaba on Monday 6th April 2020 or risk being declared wanted.”

All ears are open on further news about the release of the veteran actress.

Nissan to open a vehicle assembly plant in Ghana