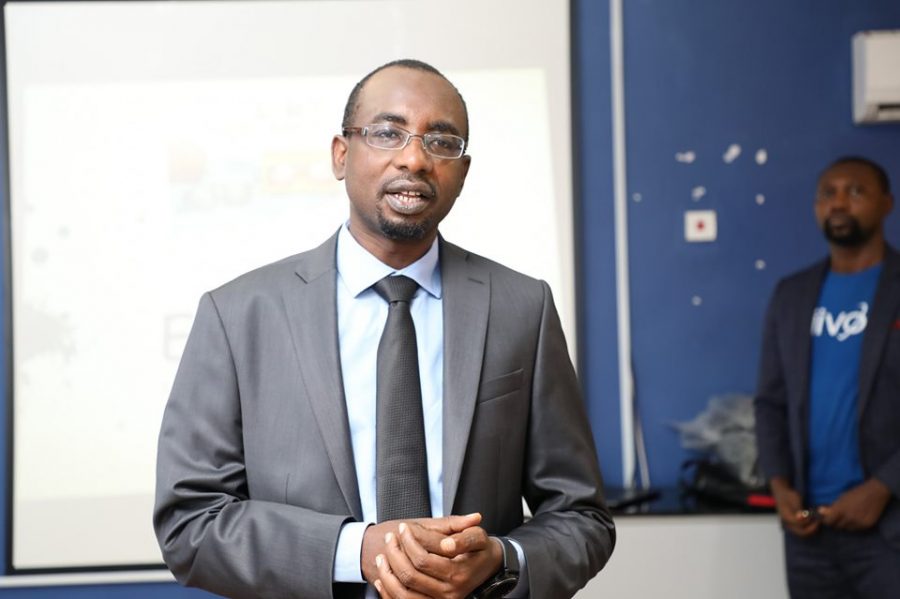 The Director-General of the Nigeria Information and Technology Development Agency (NITDA), Mr. Kashifu Abdullahi, believes that Nigerian start-ups on Information Technology can generate $30 billion in 10 years.

He projected this at the Africa Investment Forum, at the ongoing Gulf Innovation and Technology Exhibition (GITEX) 2020, holding in the UAE, at the Dubai World Trade Centre (DWTC).

Speaking on the situation, the DG expressed his optimism saying that:

“With the enabling environment the Nigeria government is creating, the Nigerian IT start-up ecosystem is capable of generating $30 billion by 2030, depending on the ability of Nigerian innovators to harness the power of the internet.”

Mr. Kashifu appraised the country as one which possessed enormous potentials which can be tapped into given its relative economic size which contributes heavily to Africa as a continent. He added that:

“Africa, apart from China, has the opportunity to benefit from the new world we are creating. Our size and population are of advantage because the world is shifting from the way we eat, the way we work, and the way we do things. This new normal is powered by technology and technology is derived by people. People that drive this technology migration are young people and Africa has the highest number of the youth population in the world. It is also projected that by the year 2050, Africa will have 1 in 3 youths in this world.”

Critical of the opportunity, the DG mentioned that there is a need to properly harness the provided advantage so as to benefit from such a new economy. According to him, the continent’s economy is shaped presently by certain trends which include increase affordability and fast internet speed, start-ups which serve to transform the business landscape and the general economy, and the commitment to create the world’s largest single free trade area via the AfCFTA.