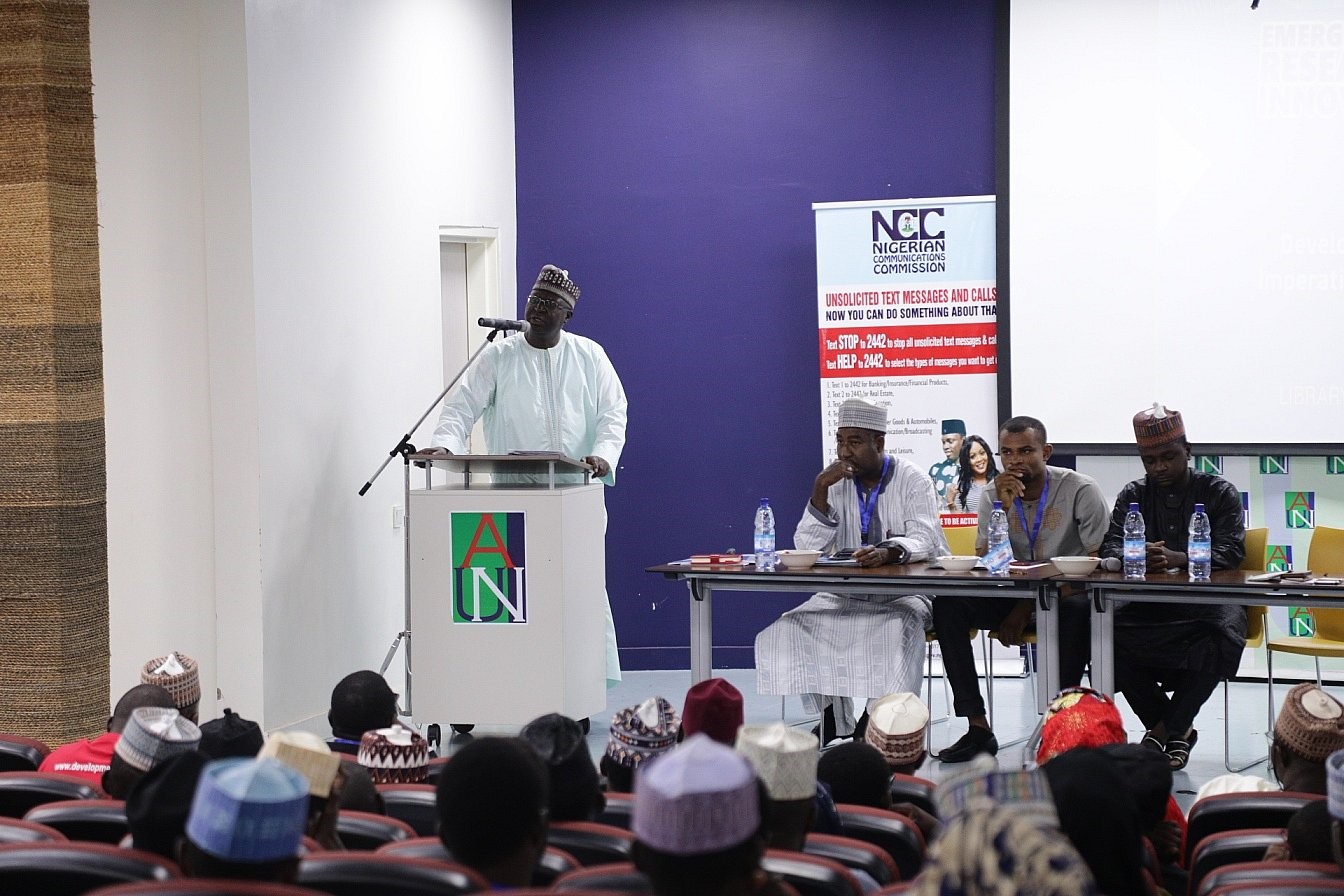 The Nigerian Communications Commission (NCC) has approved the creation of a Digital Economy Department, which will be responsible for promoting the digital economic agenda of the federal government.

Among other things, this department will renew the Commission’s strategy for delivering its programmes and policies, and give the necessary push to promote the national digital economy.

In a press release signed by the Director, Public Affairs, Dr Ikechukwu Adinde, and published by NCC, the Commission announced that its Governing Board had approved the creation of the new department which would be structurally under the Office of the Executive Vice Chairman/CEO of NCC.

According to the Executive Vice Chairman, Prof. Umar Danbatta, the decision to place the newly-created department under the Office of the EVC also underscores the “importance the Commission places on the need to successfully drive the overall national digital economy strategy of the government through ensuring its effective monitoring and supervision.”

Danbatta noted that the department would be guided by the eight pillars of the National Digital Economy Policy and Strategy (NDEPS) document, the Broadband Implementation Unit in the Commission.

The NDEPS was unveiled in November 2019 by President Muhammadu Buhari as a guide for the national digital economy which will lead to the Economy Recovery and Growth Plan (ERGP).