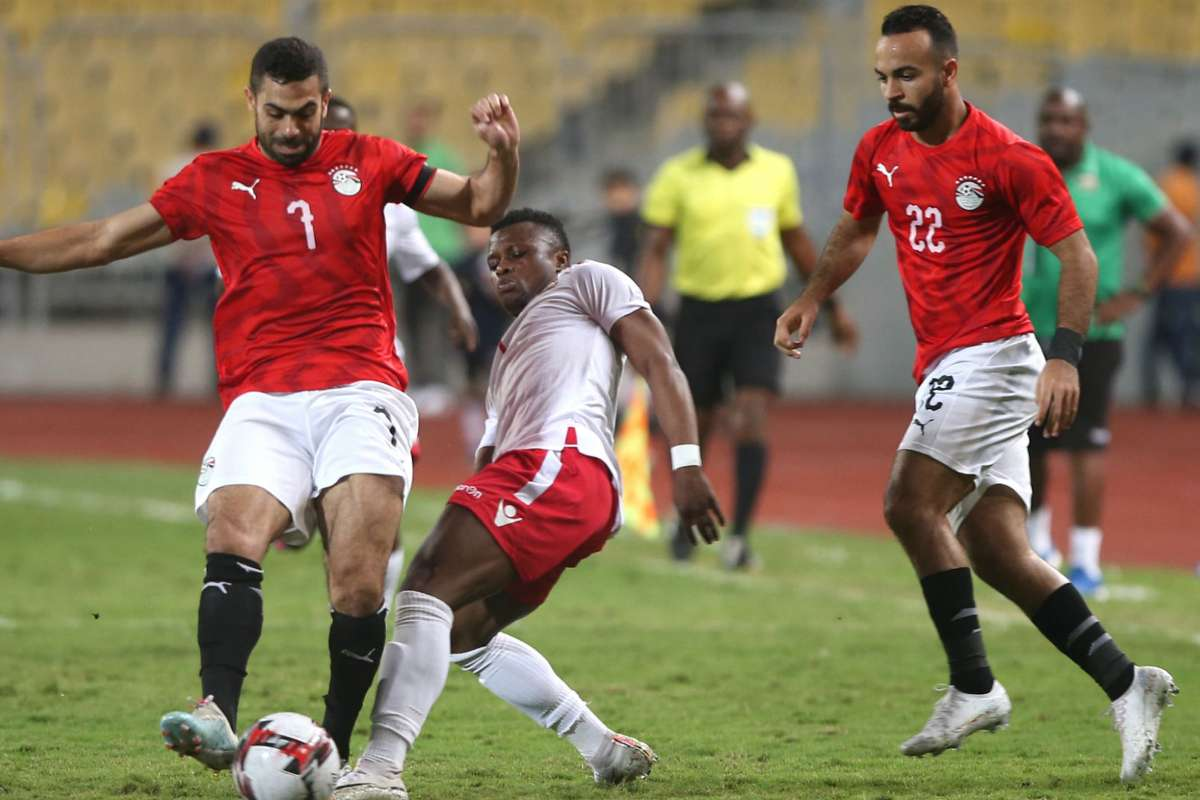 The Island nation of Comoros made history on Thursday, March 25 2021 when they joined record seven-time champions Egypt and the Gambia to qualify for the Africa Cup of Nations which is scheduled for 2022 in Cameroon.

Comoros will be making their first appearance at the games when they play in the tournament in Cameroon with hopes to scale through the group stage.

The Pharaohs of Egypt, on their part, drew 1-1 with 10-man Kenya in Nairobi in an affair where an early Mohamed ‘Afsha’ Magdy goal for the visitors was cancelled out by Hassan Abdallah in the second half. Nonetheless, they scaled through to make it to the Cameroon tournament.

Gabon and the Gambia put an end to the hopes of the Democratic Republic of Congo, in Group D, where a three-way battle was the order before the fifth and penultimate day of the qualifiers. In the context, the Gambia also scaled through to what is its first appearance at the AFCON tournament by next January, joining Comoros. A goal from Assan Ceesay was enough to secure a 1-0 win over Angola in Bakau.

The Black Stars of Ghana will also be one of AFCON’s guests after qualifying from Group C despite a one-all draw with South Africa in Soweto, where a Mohammed Kudus goal for the West Africans was responded to by Percy Tau.