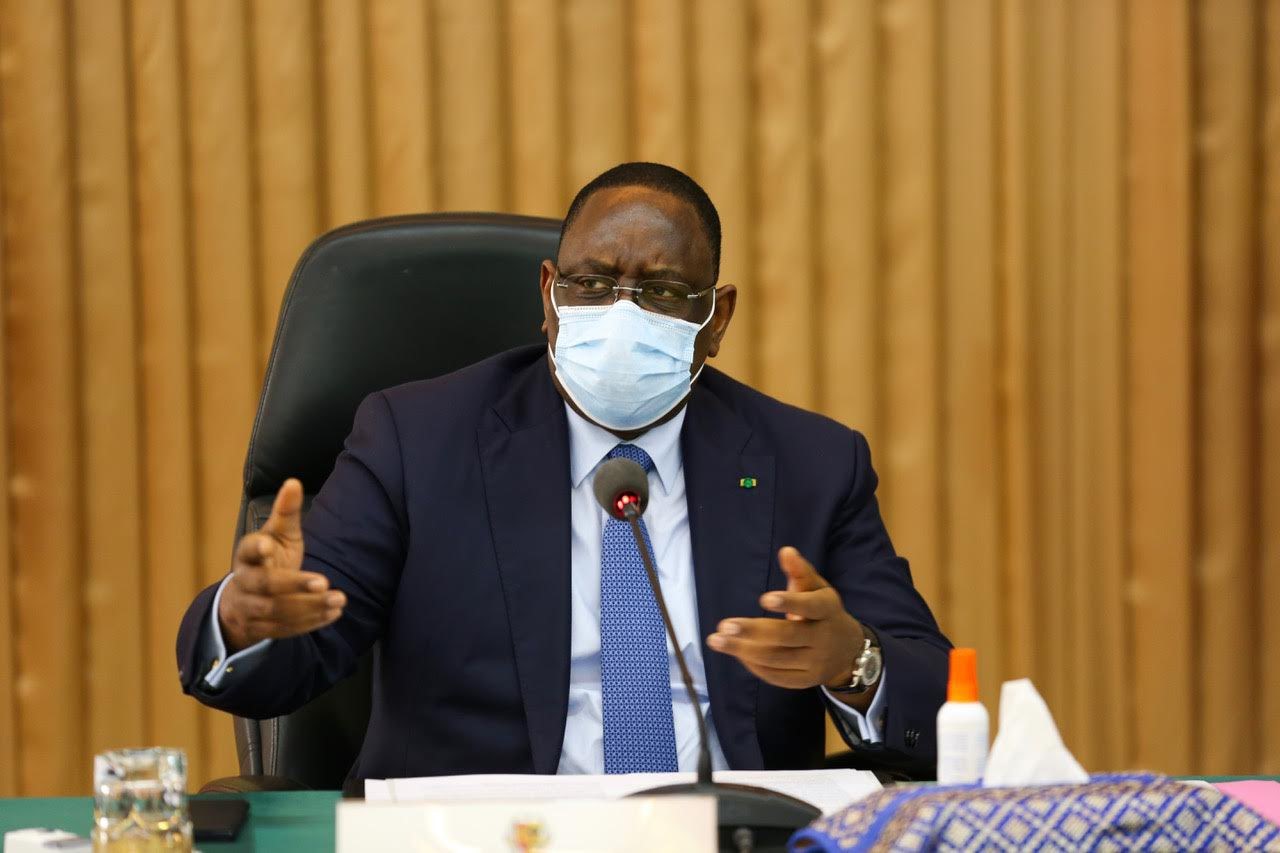 The ecological gesture of planting a tree will soon no longer be optional in Senegal. The President of the Republic has recently announced a bill to this effect. For the government, it is a question of accelerating reforestation in order to preserve the environment.

The Senegalese government wants to expand reforestation throughout the country. The construction of housing and public buildings will soon be subject to the obligation to afforest.

“We have to plant trees everywhere. This is why I am going to propose, within the framework of the Construction Code and the Urban Planning Code, that from now on, construction permits be backed by the obligation to plant trees in front of houses and to ensure their permanent maintenance,” says President Macky Sall.

The Senegalese Head of State made this announcement on Sunday, in Dakar, during the ceremony of the 37th edition of the National Tree Day under the theme “Reforestation, a remedy against the pandemic”.

A theme which the Senegalese authorities will be using as a yardstick to highlight the protective role of trees.

“Planting a tree is to give life to an entire ecosystem, it is also to strengthen the protection of our forests and fight against erosion,” says Macky Sall.

This year’s special feature is the Baobab trees

This year’s National Tree Day in Senegal had as its mascot the baobab tree, whose scientific name is adansonia digitata. To illustrate the choice of this tree, President Macky Sall symbolically planted a young baobab seedling at the esplanade of the Abdou Diouf de Diamniadio International Conference Centre.

In this West African country, the baobab tree is considered a historical and emblematic symbol. It is associated with symbols evoking life and death: while their leaves are used to make medicinal herbal teas and their fruit for decoctions for newborns, the baobab bark has long served as a shroud for griots.

And yet the baobabs of Senegal are now faced with uncontrolled urbanisation and industrial activity that threaten their survival. The project to extend the facilities of the company “Le Ciment du Sahel” to the east of Dakar in Senegal threatens to raze an additional 236 hectares in the baobab reserve of Bandia.