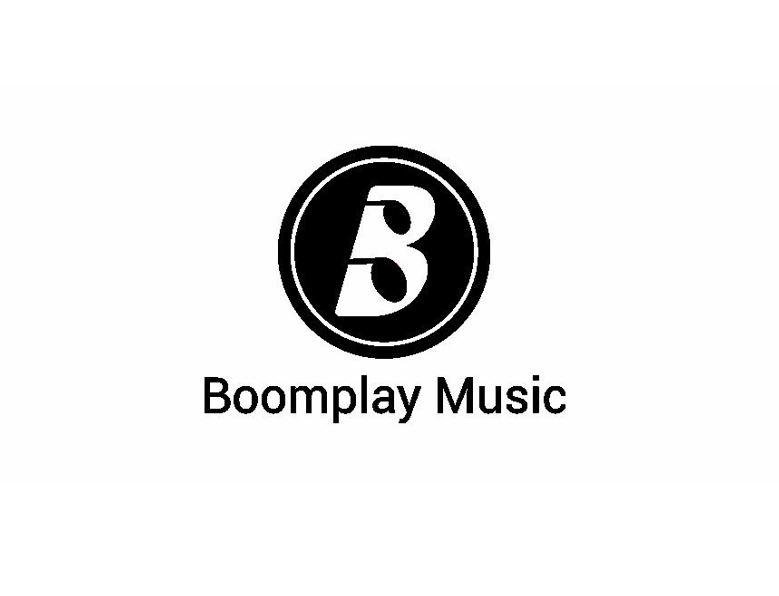 Popular African music streaming and downloading service providers, Boomplay, marked the Mother’s Day commemorations this year by donating medical supplies to Mwananyamala Hospital in Tanzania. The items donated are expected to cover basic needs to support the hospital’s efforts in implementing safe and reliable maternal health in the country.

The General Manager of the Organization, Natasha Stambuli, revealed during the handover ceremony held at the hospital premises in Dar es Salaam over the weekend that the donation forms part of an ongoing rollout of sustainable initiatives aimed at supporting the local communities.

The Mwananyamala hospital, which is a major referral hospital in Dar es Salaam over the weekend, caters to an average of 900-1,400 expectant mothers monthly, and the Medical Officer in charge Zavery Benela, lauded the efforts of the company, noting that the support arrived at a crucial time when the world is grappling with a healthcare crisis.

“On behalf of the entire hospital, I would like to express my sincere gratitude to Boomplay for the sentimental donation. We are certain that their contribution will go a long way in ensuring our maternal services remain uninterrupted. I encourage other companies to emulate this noble gesture, to complement our efforts in ensuring that mothers and their newborns receive the utmost care and treatment” he said.

Africa’s Multichoice Looks to Strategic Collaboration with Netflix and Amazon