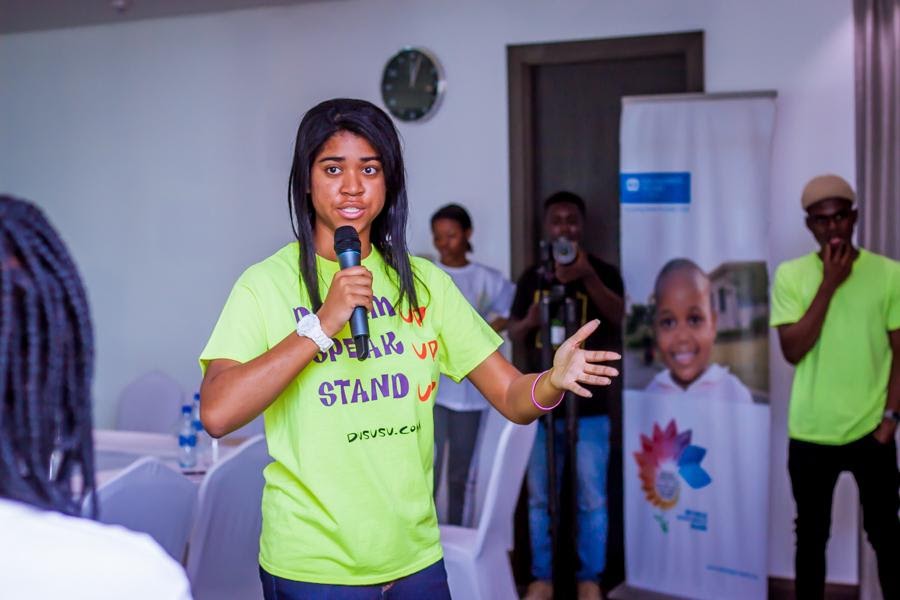 Weeks before WHO declared globally a health pandemic which has all but shut down most schools across the US and the world at large, teen girl education advocate Zuriel Oduwole shared her remarkable journey with over 600 US Educators.

At an annual conference where educators gathered to explore creative and [beyond best practice] ways of keeping students engaged and excited about their curriculum, Zuriel was asked by many educators amongst other things, how she was able to self-motivate to accomplish what she has, when many teens were still focused on finding friends, getting caught up on social media fashion and dance trends, or debating and grading the latest entertainment craze.

Her answers were simple, childlike, precise, beyond ordinary at times, but most importantly, originally hers. She has now spoken to more than 47,350 youths in 18 countries about the power of an education, and sat down with over 30 world leaders [Presidents and Prime Ministers], to share her simple ideas of dealing with the social challenges of out of school children.

A self-taught armature filmmaker, she began a basic ‘film making 101 class’ for unemployed and out of school women in Namibia in 2016 sponsored by Hilton Hotel and Air Namibia, aged 13. The success of that pilot led to her delivery of similar sponsored projects in Mexico, Ghana, South Africa, Nigeria, and Ethiopia.

She believes education is more than just theoretical subjects in a formal school setting and speaks about the need to consider the vocational tendencies of older students, who have aged out of traditional school, by allowing them to learn commercially viable skills in today’s digital economy.