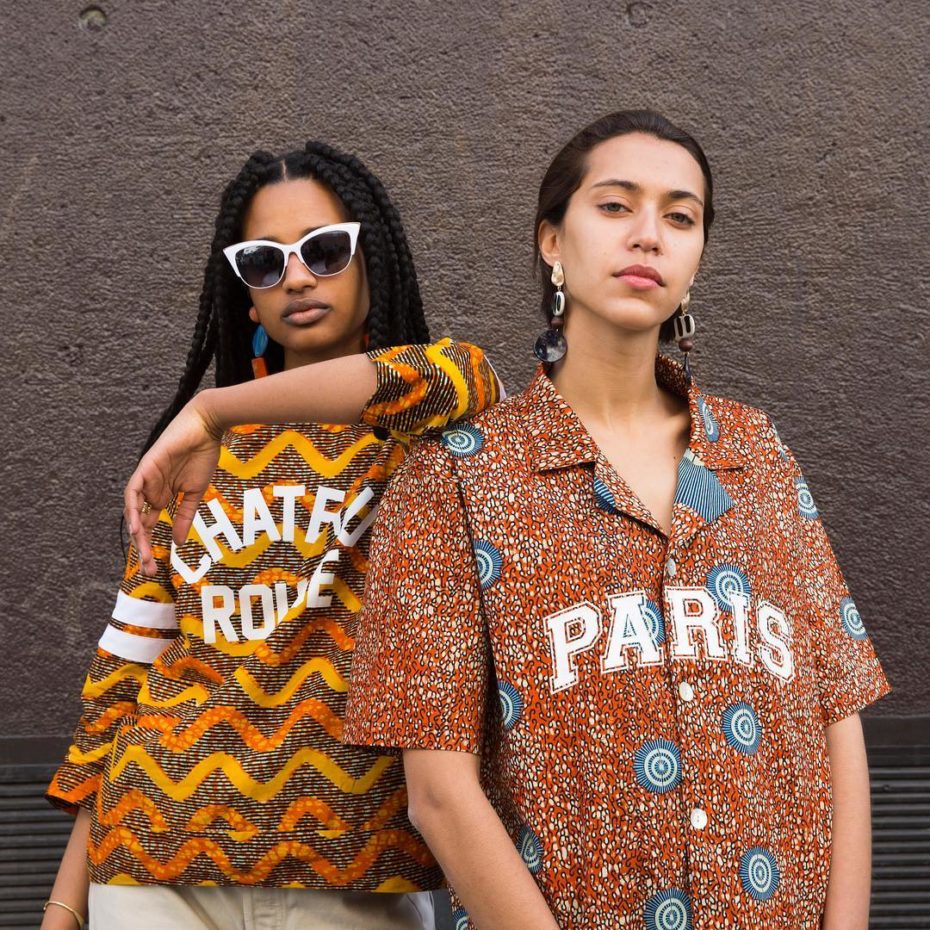 Many Parisians consider the area a no-go zone of prostitutes, drug dealers and petty criminals. It’s also seen clashes between youngsters and French police — and, in July, anti-discrimination protests, inspired by the Black Lives Matters movement in the United States.

But Jacqueline Ngo Mpii’s “Little Africa” walking tour instead showcases the talent and energy of the neighbourhood’s African diaspora.

“Barbes is one of the known names of the neighbourhood by locals. People say I’m going to Barbes or Chateau Rouge. They never say, I’m going to La Goutte d’Or,” she said.

“From what I saw externally — and also specifically in the press — the neighbourhood had a very bad reputation, locally and internationally,” she added. “So I really wanted to change the narrative about that.”

Her tour winds through a kaleidoscope of African restaurants, book stores and night spots. And past a friendly and trendy new coffee shop run by Nigerian Bosun Ola and his French partner Fay Latham.

“We’re a cafe in the kind of British style,” Ola said. “We serve breakfast, lunch and gateaux. We do Jollof rice, which is an African dish.”

One of the last neighbourhoods to become part of Paris in the 19th century, Goutte d’Or has always been home to low-income workers and immigrants from Italy, Spain and Poland. Now, it’s an African melting pot.

That includes Ngo Mpii, who moved to France from her native Cameroon when she was ten years old. Five years ago, she founded Little Africa, a company aimed to showcase the African side of Paris.

Her narrative emphasizes Goutte d’Or’s African cuisine and markets, which draw both foreigners and the African diaspora. And the fact that the neighbourhood is becoming a fashion hub.

Diaw has gained an international reputation, partly because American superstar singer Beyonce has worn her creations. She could move her business to a more upscale neighbourhood, but Goutte d’Or is home. If locals like herself don’t bring change to the neighbourhood, she asks, who will?

Other Goutte d’Or residents have moved out, though many — like Louis Cantor — still come back to buy African spices or fashions or other colourful creations.

Cantor is of mixed Guadeloupean and Ivorian heritage. He said the neighbourhood is becoming more multicultural, but he’s worried it will become too gentrified and chase out longtime residents. Ngo Mpii doesn’t think so.

Like the rest of Paris’ tourism industry, her business has been hit hard by the coronavirus pandemic. She’s lost one of her biggest clients— Black American tourists.

“What we’re bringing is the history of another Black population that they had no idea had a history here,” she said. “They only knew about themselves and their history in Paris — with Richard Wright, Josephine Baker and (James) Baldwin.”

For now, she’s giving tours to a more European and local audience. Maybe, Parisians might also venture beyond the standard tourist routes — and discover a part of their city that many do not know.
VOA