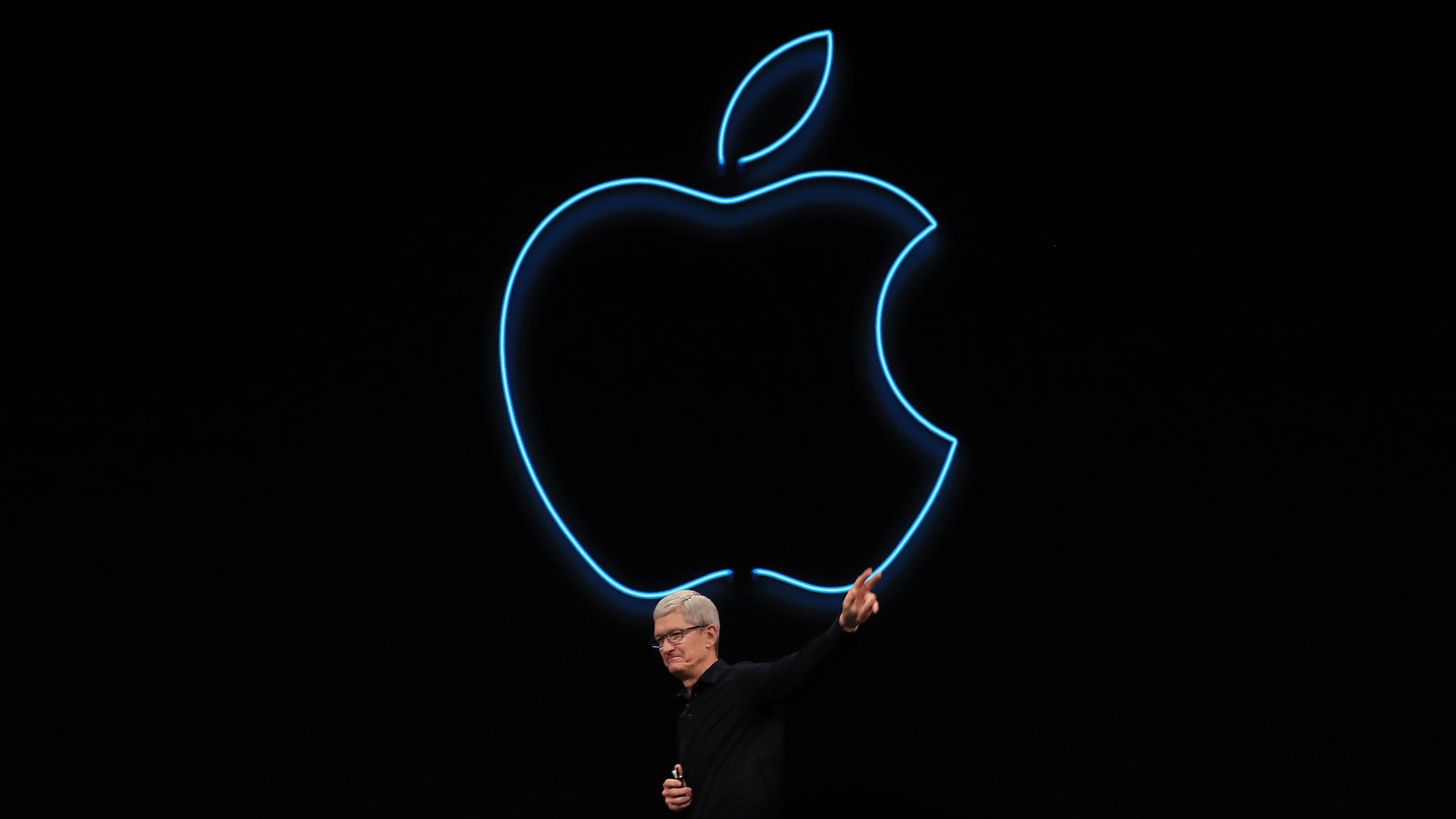 Apple has quietly acquired an AR technology startup Spaces, a former project of DreamWorks Animation for an undisclosed amount.

“Apple buys smaller technology companies from time to time, and we generally do not discuss our purpose or plans,” a company spokesperson told Protocol via email.

Spaces announced last week that it was shutting down its existing services, telling visitors on its website that it was “heading in a new direction,” without revealing further details.

“Thank you to our users and partners who participated in our awesome VR video conferencing product and the many people who enjoyed our VR location-based entertainment attractions found at theme parks, theatres and more,” the statement said.

Spaces spun out of DreamWorks Animation in early 2016 and developed a range of location-based VR experiences, including ‘Terminator Salvation: Fight for the Future’.

The company had to shut down its VR centres at the beginning of the Covid-19 pandemic, laying off several staff members.

Apple’s rumoured augmented reality (AR) glasses are also under development and may launch by 2022.

The company is developing two head-worn products, including a combination AR/VR headset for release in 2022 and “full-fledged” AR glasses for release by 2023.