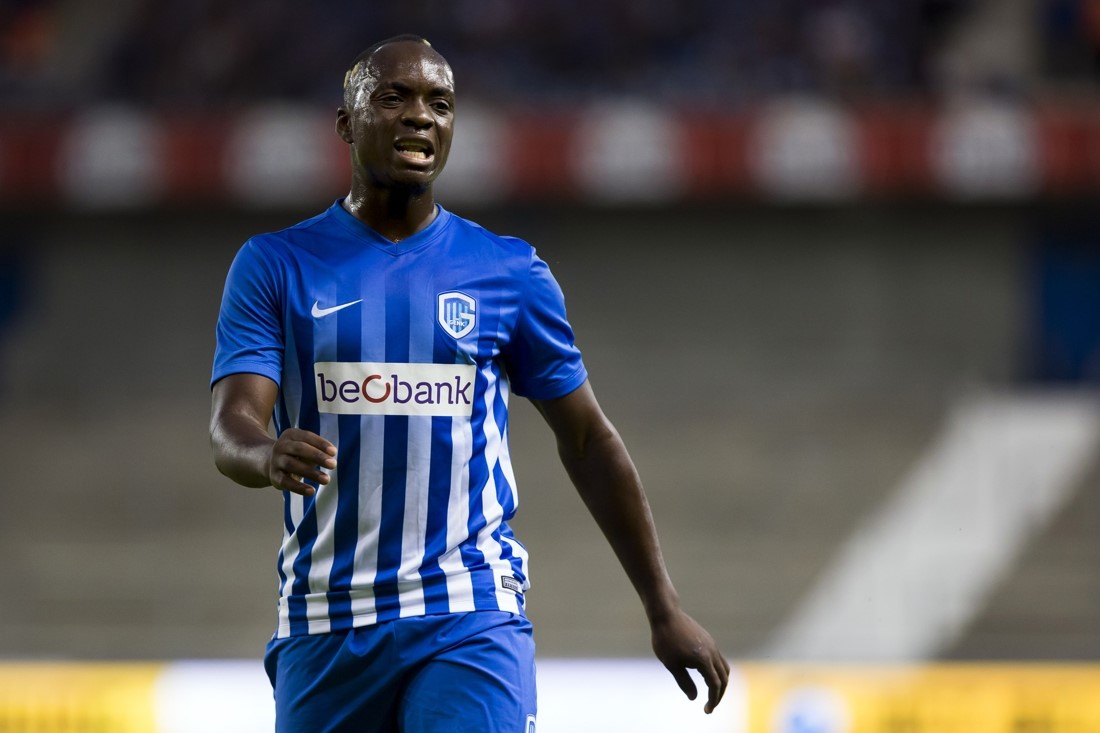 Democratic Republic of Congo midfielder Neeskens Kebano capped off an excellent season by signing a new two-year contract with Fulham.

The contract extension comes in the wake of Kebano, helping Fulham secure promotion to the English Premier League. It was the second time that Kebano had been promoted to the Premier League with Fulham.

“The winger has put pen to paper on a new deal that keeps him at Fulham until the end of the 2021/22 season, with the club holding an option to extend by a further year,” a statement on Fulham’s website said.

The 28-year-old scored five goals in 11 games since the restart of a season in which he featured prominently for Fulham in the latter stages of the campaign.

Kebano said he was grateful to be given a contract extension after a long season which eventually culminated in success.

“I’m delighted for the team, the staff and the supporters, we’ve remained together which has brought us to where we are now. I have a lot of affection for this Club, for the fans, so it’s natural this decision to sign a contract when this opportunity was offered to me, and I’m thrilled to be here for a couple of more seasons.”

Fulham’s co-owner Tony Khan said he was happy to be able to retain the services of the Congolese player who contributed immensely to the Club’s fortunes.

“Neeskens has been at Fulham for four seasons, joining the Club in my first season as Director of Football, and he’s made great contributions for Fulham in two Premier League promotions. He has particularly made a great run since these past weeks – scoring five in four matches including a wonderful pair of goals in the Playoff Semifinal.”