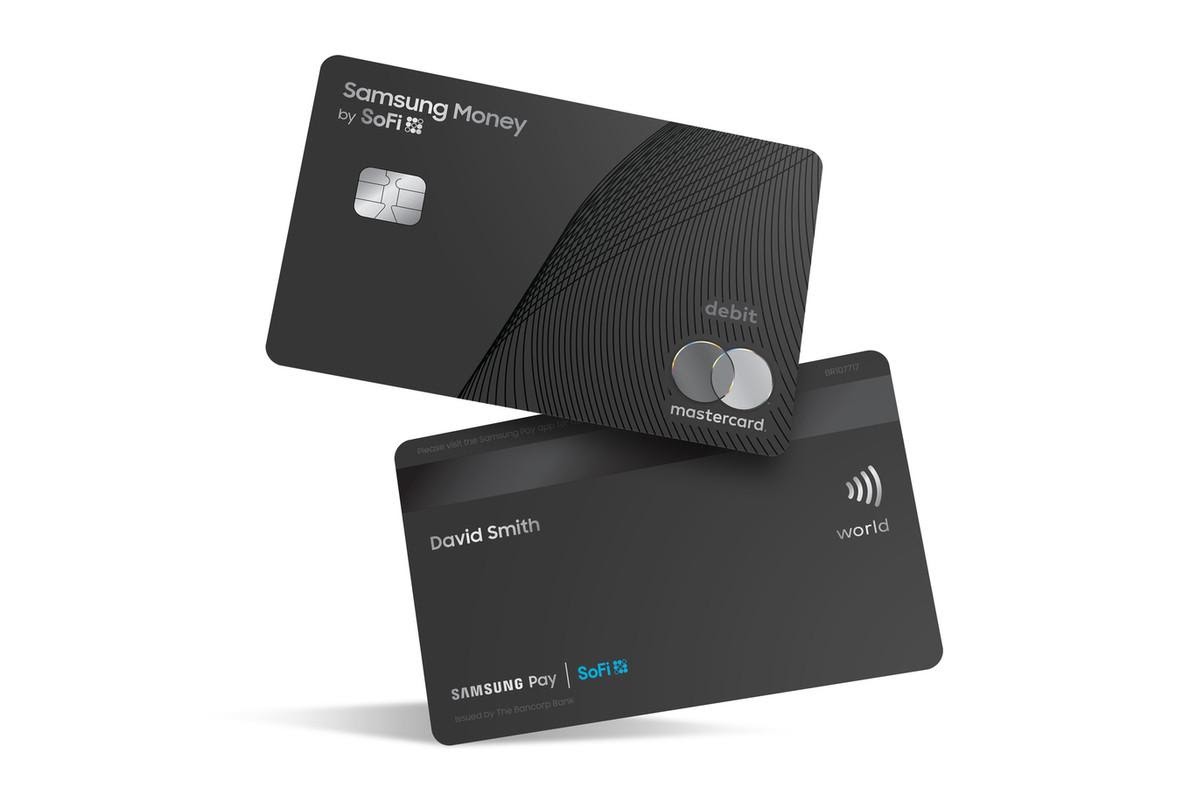 Samsung enters into partnership with SoFi and Mastercard to create a new Samsung Money service, which will be available in the US later this summer. The company is suddenly creeping into the personal finance game with its no-fee Samsung Money cash management service and debit card for Galaxy device users, launching later this summer.

Recently, Samsung shared details about its service, which is offered through a partnership with online personal finance company SoFi. Its debit card, which will be available via MasterCard in the US, will have no fees, including those related to overdrafts and transfers and through the use of certain ATMs in the US.

Samsung Money users will be able to check their balance, review past statements and search transactions through the Samsung Pay app. They’ll also be able to flag suspicious activity, pause or restart spending, freeze or unfreeze their card, change their PIN and assign their trusted contact, all through the app.

While the service is predominantly virtual, there also will be a physical card with no numbers, just like the Apple Card.

“We knew that as a tech company, we had an interesting opportunity to provide tremendous innovation and disruption. In this space, primarily by bringing more value, convenience and security to consumers,” Sang Ahn, general manager of Samsung Pay, said in an interview with CNET ahead of the announcement.

Samsung is just the latest tech company to expand into personal finance. Instead of offering a credit card like Apple, Samsung opted for a debit card. Two out of every three-card transactions made in the US are via prepaid and non-prepaid debit cards, Ahn said, citing a Federal Reserve study. But that same study found that the value of credit card payments exceeded the number of debit card payments by almost 30%.

Samsung Money has some limitations. For one, there’s currently no way to add physical cash to the account. And there’s no cash-back option like with Apple’s credit card. Users will collect Samsung rewards, which can be used in Samsung’s store and with other partners. As a one-time offer, Galaxy users with at least 1,000 Samsung Reward Points will be able to redeem points for $5, which will be deposited in their Samsung Money accounts.

The debit card marks the latest evolution of Samsung Pay. It will join Apple’s credit card — called Apple Card — and a rumoured debit card from Google. The companies have all been looking for ways to expand beyond letting people pay for items with their mobile devices. Offering a credit or debit card is a way to build customer loyalty amid fierce competition for smartphone customers. It also comes when people are closely watching their budgets in light of the global novel coronavirus pandemic.

“We’re in a time where consumers and people are looking a lot closer at how they spend their money,” Ahn said. They’re trying to physically touch things less often, as well as be aware of where their money is going, he said. “We want to help them do more with the money that they are spending and saving,” he said.

Before Mooney Service announcement, Samsung already offered one form of a debit card, called Samsung Pay Cash. It doesn’t have a physical card but allows users to create a digital, prepaid card that they can store within Samsung Pay and use to make a purchase online and in stores where Samsung Pay and Debit Mastercard are accepted.

“There are two very different use cases,” he said. “Samsung Money by SoFi is really for anyone who wants a high end, innovative, no fee, high yield cash management service,” Ahn said. Samsung Pay Cash, on the other hand, was aimed at people who wanted a way to move money from one account to another and use it more like a prepaid card, he said.

Starting Wednesday, the Samsung Pay app will include information about Samsung Money, with its dedicated tab. Galaxy device owners can register for alerts about the new service before being able to sign up for accounts later this summer.

“Once the account is created, the virtual debit card will be provisioned immediately into the Samsung Pay wallet so you can use it right away,” Ahn said. “Mobile-first financial services will play an even more important role in going forward in a post-coronavirus world.”