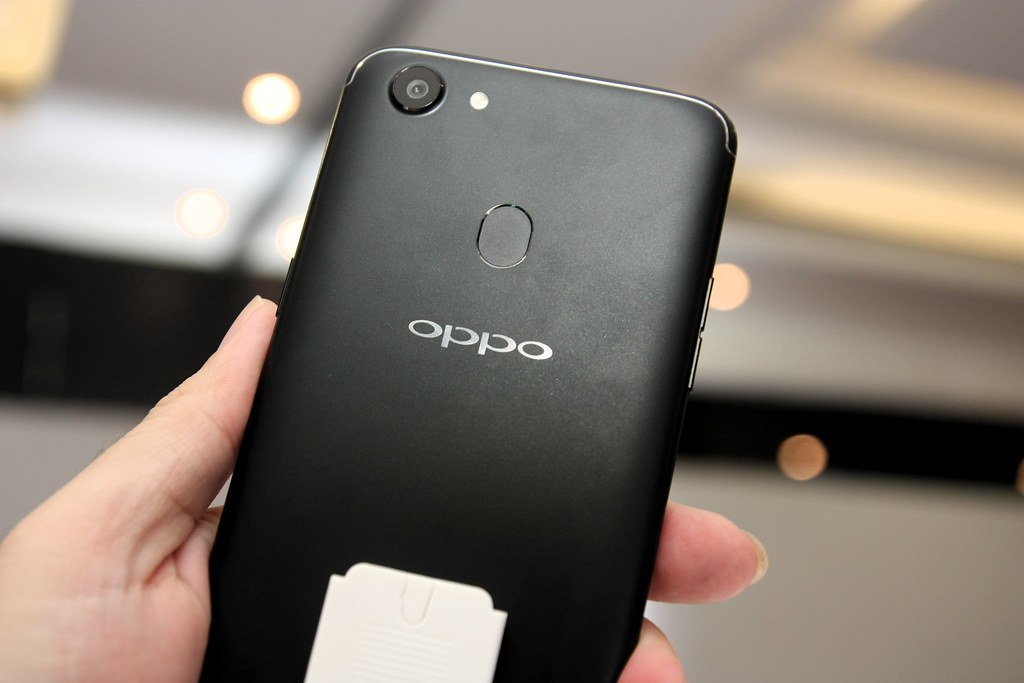 Oppo Ace 2 5G phone will be launched on April 13, the company announced. The upcoming device will be an upgrade to the Reno Ace phone launched in October last year. The Oppo Ace 2 will be independent of the Reno series and will be called just the Oppo Ace 2. The phone was spotted on TENAA recently, and it is tipped to come with a hole-punch display and a quad-camera setup at the back. The company will also be introducing the Oppo Enco 31 TWS earbuds at the event in China, alongside the Ace 2 phone.

The company took to Weibo to announce that the Oppo Ace 2 will launch in China on April 13. The event will begin at 7 pm local time (4.30 pm IST), and will also see the launch of the new Enco 31 TWS earbuds as well. Oppo also confirms that it will remove the Reno branding from the Reno Ace successor, and will only be calling it Oppo Ace 2. The company hasn’t revealed any design details or specification information about the Oppo Ace 2, but it should offer better specifications than the predecessor.

The phone was spotted on TENAA recently, and it is seen to sport a hole-punch display and an Oreo-shaped quad-camera module. It is expected to come with 5G support, and offer 65W fast charging. A Wi-Fi alliance listing has hinted at Android 10 OS, Wi-Fi 6 support and support for both 2.4GHz and 5GHz bands. The phone is tipped to feature a USB Type-C port.

Coming to the Oppo Enco W31, these earbuds were launched in India last month, and they are now making their way to China as well. The Enco W31 features an in-ear design targeted at users involved in physical activities regularly. The Oppo Enco W31 TWS comes with water as well as dust resistant build. The headphones come with dual composite thermoplastic polyurethanes (TPU) and graphene diaphragms and are equipped with two distinct audio modes – bass mode and balance mode. Other features include two internal high-sensitive microphones, ENC to block out background noise, and anti-wind noise chambers. The earbuds were launched in India in Black, Pink, and White colour models, and are teased to launch in China in the same options.

Apple redesigning the iPhone to have flat sides and smaller notch