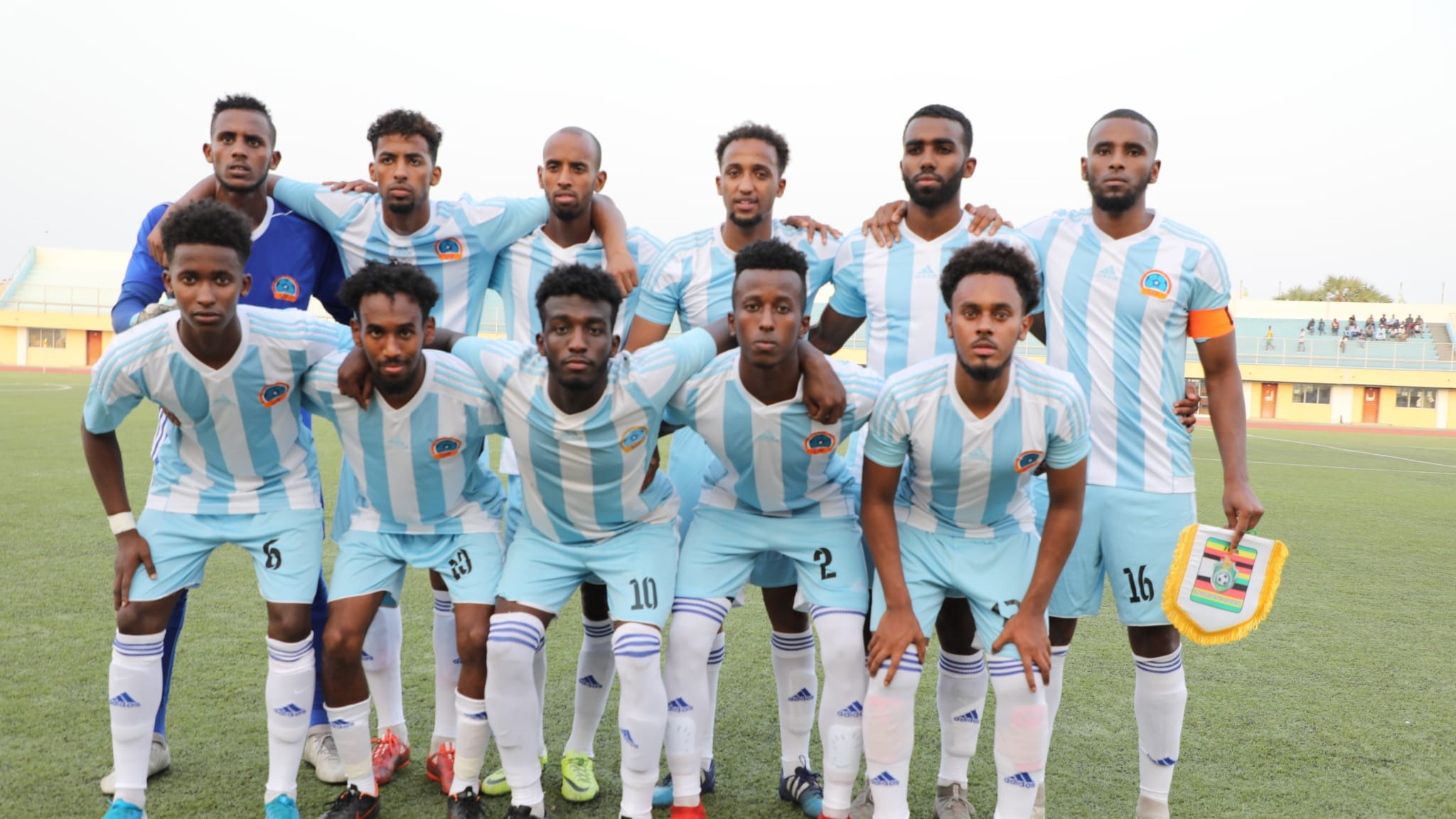 Somalia will resume its domestic football season tomorrow after a three-month break due to the COVID-19 pandemic.

The return was announced by the president of Somali Football Federation, Abdiqani Said Arab who said that the federal government had permeated the resumption of all sport in the country. As such the Somali Premier League will be the first sport in the country to restart following the break.

According to the senior Football Association vice president, Ali Abdi Mohamed, a number of precautions had been taken to ensure the resumption of the league.

These included having all matches played without spectators until further notice, a ban on pre-match handshakes, rearrangement of technical benches to ensure social distancing, provision of hand sanitizers and tissue paper and deployment of additional stewards and volunteers to enforce regulations.

Sporting activities were put on hold in Somalia in March immediately after the first COVID-19 case was reported in the country.

The last game in the Somali Premier League to be played was a 2-1 away win for Mindimo against Jazeera on March 18.

Thursday and Friday’s matches had been scheduled to take place just before the suspension of the season.