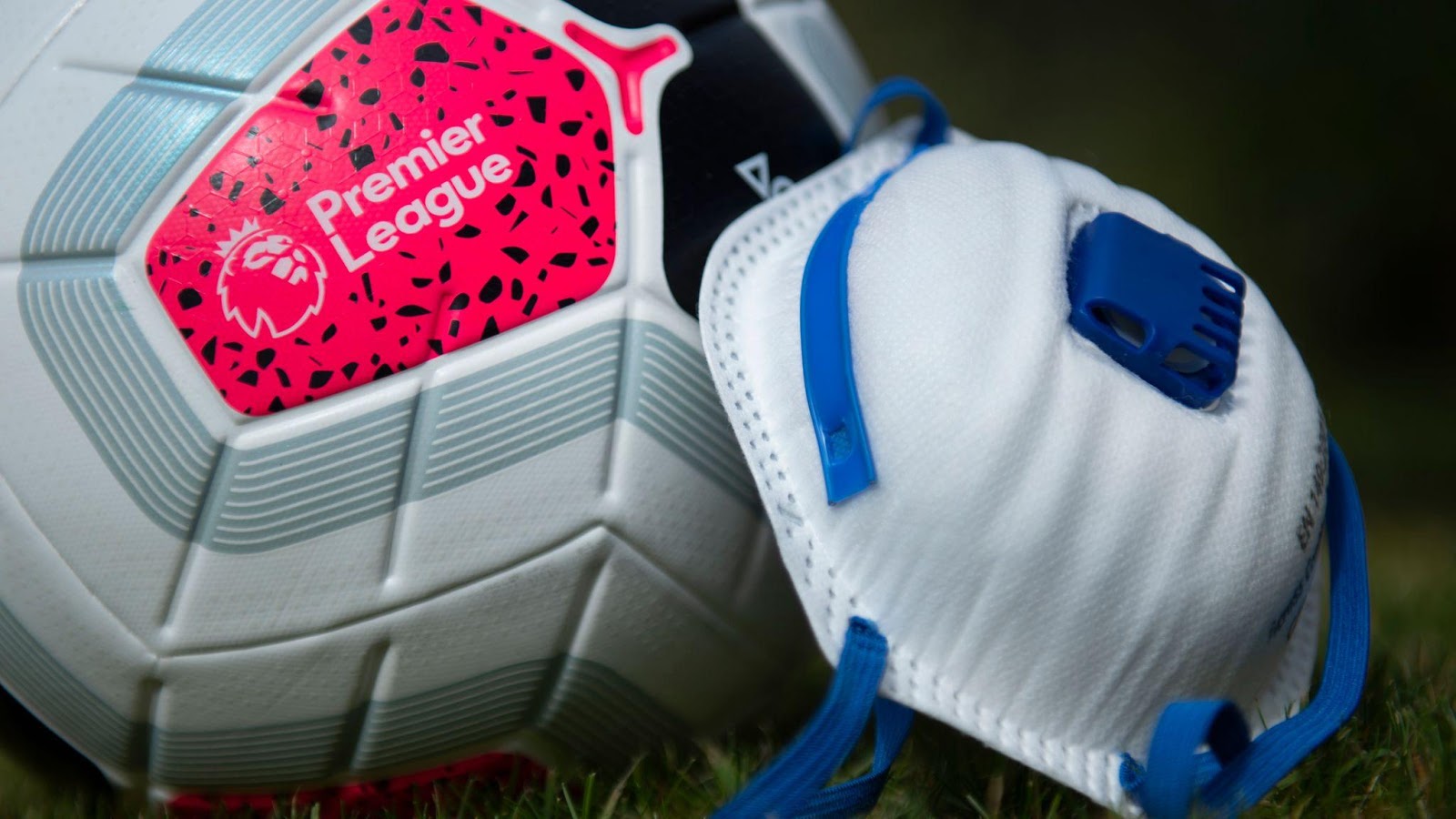 A total of 1,008 players and staff were tested in the third round of testing.

Phase two of ‘Project Restart’ will see players “train as a group and engage in tackling while minimising unnecessary close contact”, the league said.

Discussions continue on plans to resume the season when “conditions allow”, it added.

So far 12 people have tested positive after 2,752 tests across the league.

Premier League players and staff will continue to be tested twice a week for coronavirus, with the capacity increased from 50 to 60 tests available per club for the fourth round of testing.

Any players or staff to test positive must self-isolate for seven days.

The decision to return to contact training was agreed following consultation with clubs, players, managers, the Professional Footballers’ Association (PFA), the League Managers’ Association (LMA) and the government.

Watford captain Troy Deeney, who had not joined his team-mates in returning to training over fears for his family’s health, is expected to resume his training next week.

Plans for the third phase of Project Restart include a step towards regular training and build-up to competitive games.

Speaking on Friday, Premier League chief executive Richard Masters told BBC Sport the league was “as confident as we can be” about resuming the season in June, with 92 fixtures still to play.

Squads started non-contact training last week for the first time since the Premier League was suspended on 13 March because of the pandemic.

Clubs will discuss further issues on Thursday including the use of neutral stadiums, how to decide the season in the event of curtailment and voting on rebates to broadcasters.

This is a significant step on the timeline towards the resumption of the season but brings with it a heightened risk of transmission.

This next stage would enable clubs to do 11 v 11 close-contact training, and clearly, they will need to do that to get to a point where they are ready to play competitive matches again.

But it is yet to be explained who else would need to isolate if a player tests positive and had been training with several of their team-mates. It is likely to come down to the type of contact and length of contact with that person, using GPS trackers to determine this.

Social distancing will still need to be maintained off the field, and players and staff will have to actively opt-in to agree to the strict requirements – but also the added risks – that come with entering this next phase.

This July will be all About #BBNaija Season Five