Home Innovation & Technology Why the New iOS 13.5 is a Must for All Apple Users 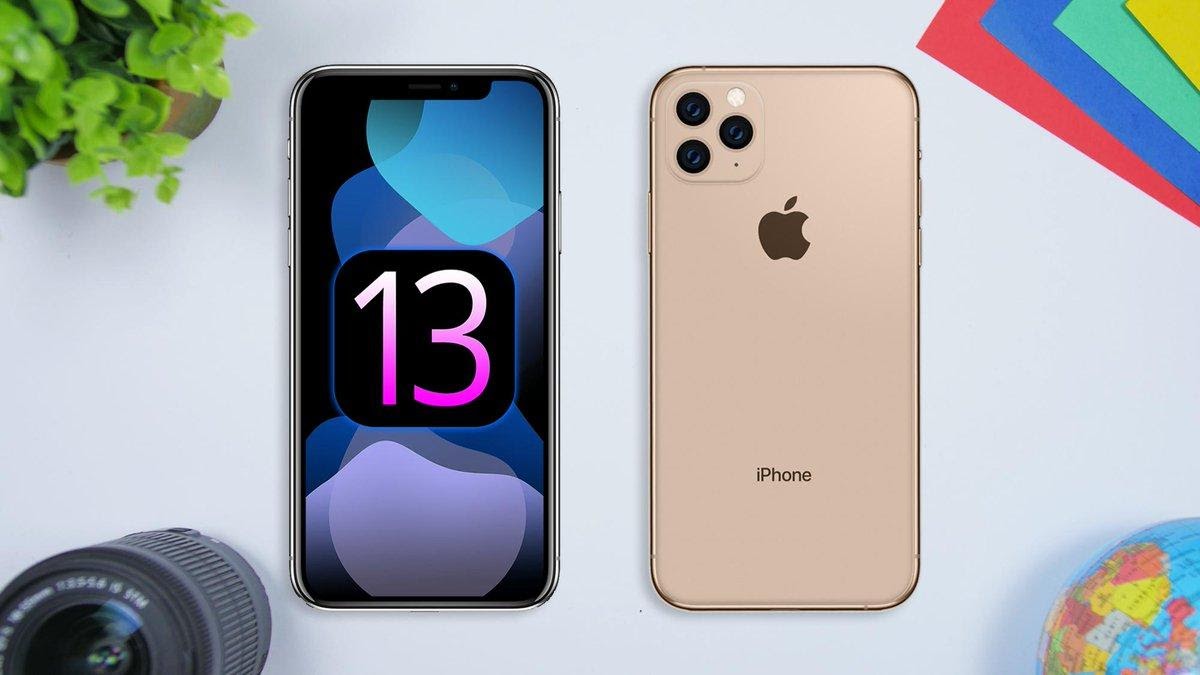 It’s time to update your iPhone again because Apple recently released the public version of iOS 13.5 for its users. Before you begin to groan at the seemingly never-ending responsibility to update your phone, there are plenty of reasons why you shouldn’t delay on this update.

The public version comes with a host of changes that were previously only available to developers in the beta release finally accessible to the wider public.

For starters, iOS 13.5 fixes what some consider an annoying Group FaceTime feature: the auto-resizing tiles.

“This update also introduces an option to control automatic prominence of video tiles on Group FaceTime calls and includes bug fixes and other improvements,” explains Apple on its iOS updates page.

But wait, there is more. Everyone who is super excited to use Bluetooth-dependent contact-tracing apps of questionable value has reason to rejoice. This iOS includes an API update that will allow programmers to create apps which can communicate across Android and iOS devices for the purposes of contact tracing. Notably, it does not introduce a contact-tracing app into the phone itself.

It also will help those whose mask-wearing is getting in the way of their Face ID dependence.

In the iOS updates page, Apple stated “iOS 13.5 speeds up access to the passcode field on devices with Face ID when you are wearing a face mask,”

What are you waiting for? Plug your iPhone in, navigate over to the “Software Update” option, and make it happen. Your up-to-date device will thank you.