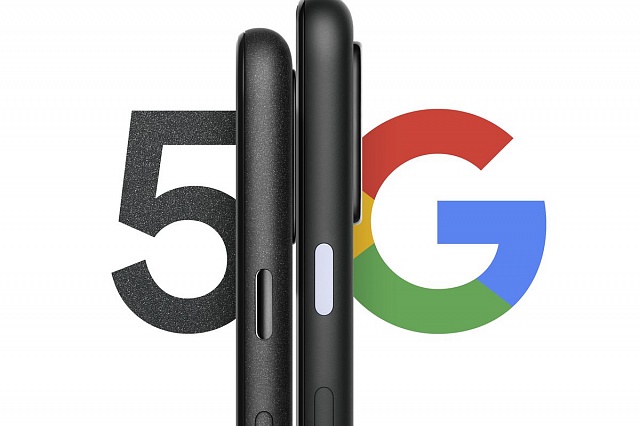 Google on Monday said it will launch its newest slate of consumer devices at a virtual event on Sept. 30. The lineup includes the search giant’s the Pixel 4A 5G and Pixel 5 phones, a new Chromecast streaming device and voice-enabled smart speaker.

The event, which will start at 11 a.m. PT follows the launch of the company’s Pixel 4A budget phone last month. At the time, Google teased the release of premium phones in the fall that would support 5G broadband connectivity.

Google has made a big push in the smartphone market, but it hasn’t become a major player despite being the maker of Android, the world’s most widely used mobile operating system. Android powers almost nine out of every ten smartphones shipped globally. Still, Pixel sales have been lacklustre for years. Google executives have blamed the slump on fierce competition in a premium phone market dominated by Apple and Samsung.

Selling devices is a crucial part of Google’s effort to get Android and its other services in front of more people. The search giant makes the vast majority of its $160 billion in annual sales through personalized ads. Getting more people on its Android software means the company can get more data on users to refine its targeted advertising.

In July, Google confirmed it was working on a new smart speaker after pictures of the device leaked online. The design is covered in fabric, like its current Nest Mini speakers, and will have Wi-Fi and Bluetooth capabilities. Google has not announced details about its Chromecast, but the company is reportedly working on a device with an external remote that will be based on the company’s Android TV platform.